A committee of state parliament will investigate claims against a controversial treatment centre for women and teenagers. 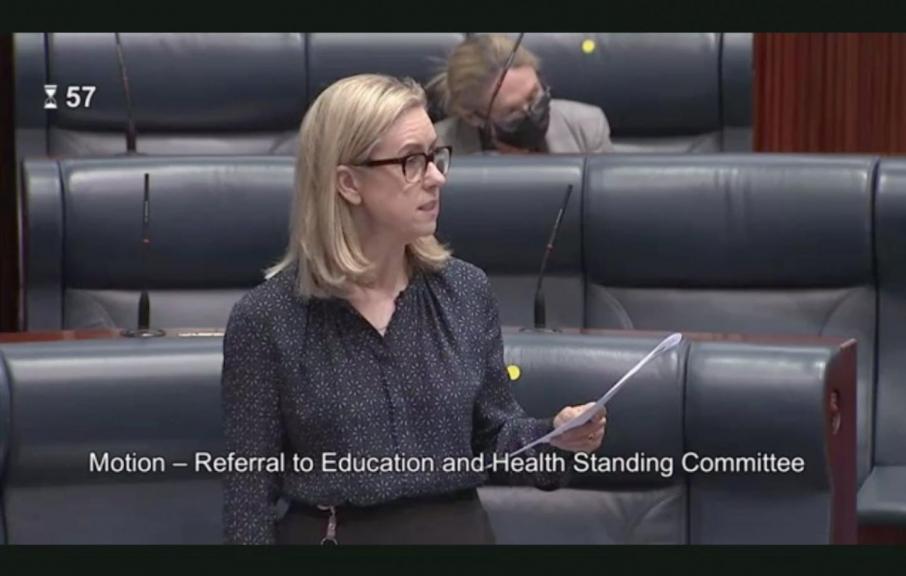 Minister McGurk tells parliament why Esther Foundation should be investigated

A committee of state parliament will investigate claims against a controversial treatment centre for women and teenagers.

Described by minister for women's interests, Simone McGurk as a faith-based facility, The Esther Foundation faces allegations of abuse and mistreatment.

Many former patients of Esther have described the treatment they received to the minister, which she found "disturbing".

"All people, especially children, have the right to feel safe and be treated with respect," Ms McGurk said. "I want to assure the women who shared their stories with me that the state government is taking this matter seriously."

Some young women have been referred to the centre by government agencies. In 2019, the Morrison government provide funding of $4 million describing Esther as doing "life-changing work helping young women build themselves brighter futures".

The education and health standing committe will investigate complaints from former residents, staff and volunteers at Esther.

"I thank them for their courage," the minister said.

"The founders of the 'Esther House' were a small group of people who cared, were passionate, mission-focused and operated with Christ-centred principles," Esther's website reads. "Our six-stage program has proven to be our key success factor in getting people back on their feet and on their journey to restoration."

Last month, the foundation issued a statement after several women went public with their complaints.

"We sincerely and without reservation apologise to these women and any others who have been hurt or have experienced abuse in any form," it read. "The safety and well-being of our participants is and will be our number one priority in the provision of our program and the handling of any complaint." 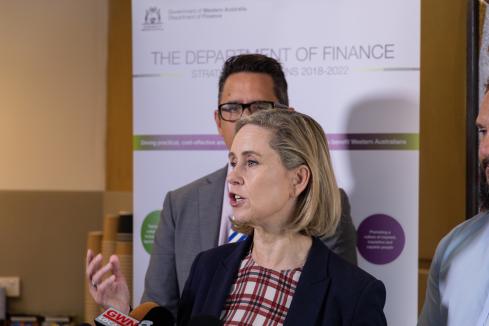 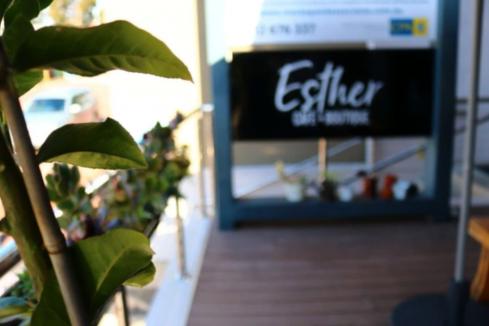