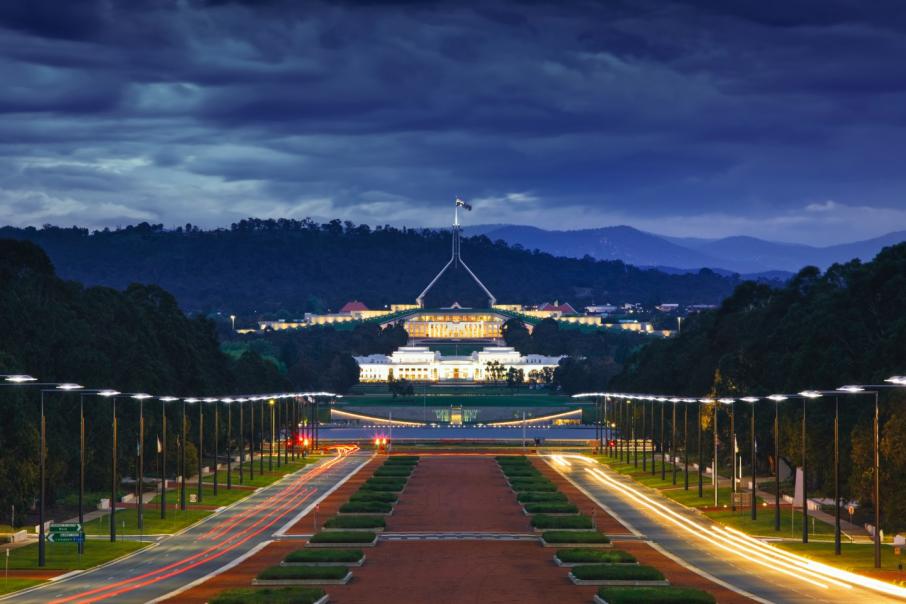 Western Australia might be carrying the rest of Australia on its back when it comes to economic growth, but it’s not mining that generates the big bucks for wage earners.

That plaudit goes to people employed in the less-productive pursuit of government.

The remarkable income gap between Canberra’s fat cats and the rest of the country, including WA, was one of the highlights in a study of economic growth and productivity by high-profile economist Saul Eslake.

Most interest in Mr Eslake’s report, released late last month, centred on his brutal analysis of the decline of Victoria, from its historic above-average economy to one of the worst.

More concerning than Victoria’s troubles, however, is the measure of household disposable income per head of population, which is the real test of who has the highest paying jobs in Australia.

The capital of the Australian Capital Territory, Canberra, which has a population dominated by federal government civil servants and contractors, is streets ahead of the rest of the county, according to Mr Eslake’s analysis, which was reported by the Australian Financial Review.

From a near-universal measure of household disposable income per head among the states and territories of about $20,000 in 1993 (with the ACT leading slightly), the ACT has rocketed to a measure of more than $90,000.

Second on the income list is the Northern Territory, another region heavy with government employees but also with a successful resources industry. Household disposable income in the NT is estimated to be around $70,000.

WA, according to Mr Eslake’s study of disposable income, ranks third at around $55,000, but that estimate is only just above the rest of the country with South Australia at the bottom, a fraction behind Victoria.

According to Mr Eslake, WA sits comfortably atop the GSP per head thanks to its mining and oil industries, with the NT second.

But the real surprise is that Canberra, which does little other than publish government reports and collect taxes, is rated as the third best generator of GSP per head.

One reasonable interpretation of Mr Eslake’s report is that the best jobs in Australia are government jobs. Not only do they get the best pay (on average), but government employees rarely get sacked and have access to a generous superannuation system.

That observation leads to the worrying question of what to do about Victoria, a region drifting into the status of failed state as it tumbles down the tables of economic performance.

At some point, a rescue mission will be required, and that’s when every Australian will pay for Victoria’s failure.

Somewhat worryingly, the Victorian slide might be worse than it appears in Mr Eslake’s tables, because his cut-off deadline for measuring the performance of the states and territories was the 2019-2020 financial year, before the COVID-19 lockdowns crushed Victoria (and continue to crush it).

Wrong turns have been taken at almost every opportunity by Victorian governments from the left and the right of the political spectrum, including:

• deterring the development of the state’s natural resources with discouragement of mining and oil development;

• early closure of coal-fired power stations to please green voters, but without ensuring renewable power could replace what was lost;

• encouraging heavy unionisation of the workforce to the point where industries have moved interstate or simply not invested in expansion opportunities;

• excess emphasis on migration, which has artificially boosted the state’s real performance by expanding the population without achieving economic growth;

• excess reliance on fines, which has turned the police into a de facto tax office and created the impression of Victoria being a police state; and

• placing excess faith in education as an industry to replace lost manufacturing jobs without appreciating that graduates need jobs.

A former chief economist of ANZ Bank, Mr Eslake said Victoria had done itself great harm by incompetent handling of the COVID-19 pandemic.

What happens next with Victoria could have a direct effect on WA because in past crises, such as the depression of 1890, there was a migration rush of Victorians to the WA Goldfields.