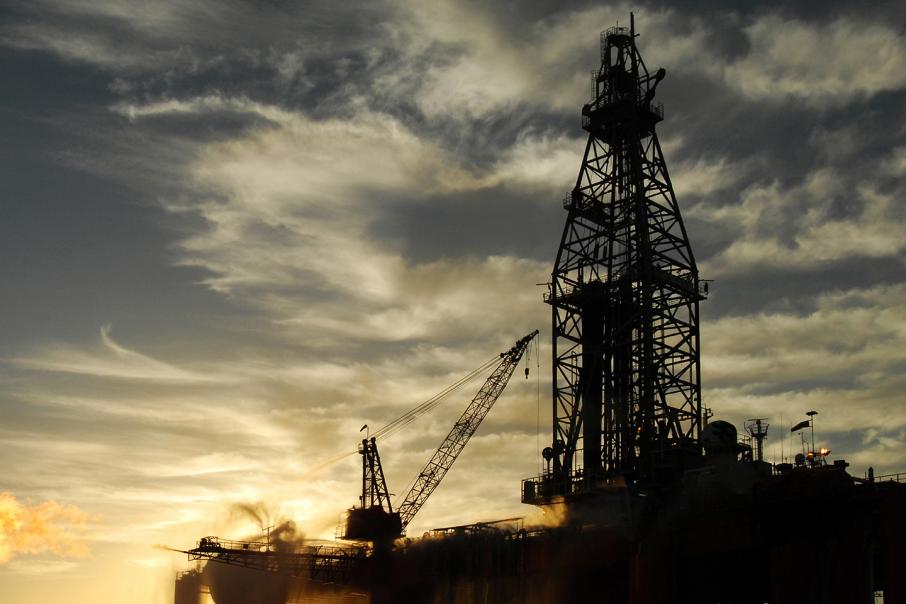 Even those with only a passing interest in the resources sector would recognise there’s something unusual about an iron ore miner talking up a natural gas project and an oilman talking it down.

But scratch the surface of that scenario and you find what could be the next big challenge for Andrew Forrest – personal involvement in a nation-building transcontinental gas pipeline.

Such a deal seems unlikely at the moment because while Mr Forrest and the retiring chief executive of his Fortescue Metals Group, Nev Power, like the pipeline idea, they lack the primary ingredient – a supply of gas.

That might not be the case for much longer, however, with Mr Forrest understood to be interested in a deal announced today involving the purchase of US-based Hess Corporation’s Equus gas project off the north-west coast by a company called Western Gas.

Neither Mr Forrest nor his private interests, which include an oil and gas business called Squadron Resources and his principal private business, Minderoo Group, are mentioned by Western Gas, which is understood to have acquired Equus for the equivalent of a peppercorn, a notional payment to take an asset off someone’s hands.

Hess, which proved around 2 trillion cubic feet of gas in the Equus project, has been lured back to the US where it has better assets, and to South America where it is a partner with oil giant Exxon Mobil, in one of the world’s biggest recent oil discoveries.

In other words, Western Gas has been handed a gasfield virtually free of charge and Hess has avoided having to pay for the next round of drilling as required in its state agreement.

Locating a source of gas was the only missing link in a plan hatched inside Minderoo that has been flagged by Mr Power over the past few weeks, firstly at a conference focused on regional economic development, and then at Fortescue’s annual meeting.

Why a man who has been running a business that only mines iron ore would be talking so much about a gas project is the first clue that something is brewing, especially as Western Australia’s top oilman, Woodside Petroleum boss Peter Coleman, used the same development conference to dismiss the concept of a transcontinental pipeline.

Another clue to what’s happening can be found in report written by a petroleum engineer Dean Manifis, working for Quadrant Energy.

In his report, Mr Manifis named a series of gas discoveries that could be suitable for a Forrest-led pipeline from the north-west of WA to east coast markets keen to secure future supplies of gas.

As well as undeveloped gasfields discovered by oil majors such as Chevron, which are unlikely to be available, Mr Manifis named the Equus project as suitable for development as a source of gas for local industry.

Mr Forrest’s interest in oil and gas has been a low-key affair so far, but Squadron Resources is emerging as an interesting asset, teaming up with a private oil and gas company Goshawk Energy to work on a range of projects.

Late last year, Goshawk and Squadron issued a media statement saying they had formed a joint venture 80 per cent owned by Squadron, which is, in turn, owned by Mr Forrest’s Minderoo.

The aim, according to that statement, was to explore for oil and gas off the WA coast. But that plan appears to have morphed into the possible involvement with an existing gasfield.

Another change in the Goshawk/Squadron JV is that the original plan was to find oil and gas to market in WA, with Fortescue keen to secure a reliable (and low-cost) source for energy for its iron ore operations.

Taking on a challenge that others believe too difficult is the way Mr Forrest likes to operate, starting with Anaconda Nickel and morphing in 2002 into iron ore.

And while iron ore majors, including BHP and Rio Tinto, snubbed his efforts, Mr Forrest emerged as Australia’s third force in iron ore.

Having won that battle it seems a new challenge is needed, and there’s no bigger challenge in Australia today than getting gas to energy-starved Sydney and Melbourne.

That background explains some of Mr Power’s comments, which praised a national gas pipeline and talked down LNG being delivered by ship.

Unsaid, which is the seriously interesting bit, is why a man who says he’s retiring from running an iron ore company to help his son run a cattle station would be so well informed about a transcontinental gas pipeline.

Perhaps it’s just Mr Power getting excited about a big project. But it could also be that Messrs Power and Forrest are hatching grand plan that will make a permanent contribution to the Australian economy. 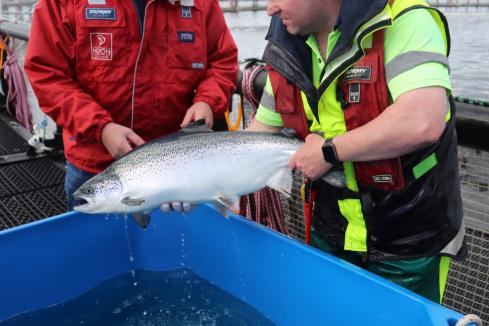