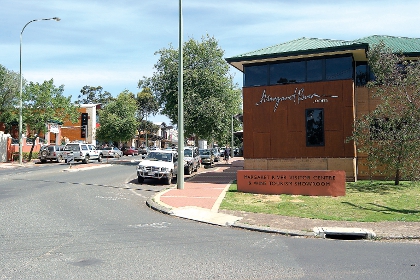 A rising number of homes in WA's prime tourism regions are now worth less than what was paid for them.

Sixteen per cent of homes in Western Australia’s South West are now worth less than the initial purchase price, according to statistics released by RP Data today.

RP Data’s quarterly Baseline Equity Report showed homes in the Lower Great Southern also have a relatively high instance of negative equity, with 14.2 per cent of houses worth less than the price that was paid for them.

The report provides a baseline estimate of value accumulation by measuring the difference between original purchase prices and current valuations.

“The result is reflective of the recent weak market conditions across many lifestyle regions,” RP Data said.

The report showed Pilbara homes had the lowest instances of negative equity in the state, with just 4.9 per cent of houses worth less than the price that was paid for them.

The metropolitan area recorded the second-highest negative equity rate among capital cities, at 7.4 per cent, up from 5.2 per cent in September 2011.

Brisbane recorded the greatest proportion of negative equity properties, with 9.2 per cent, while Canberra (2.0 per cent) and Melbourne (3.5 per cent) have the lowest proportion.