Growing numbers of remote communities are seeking Eon Foundation’s help to improve their education around food and hygiene. 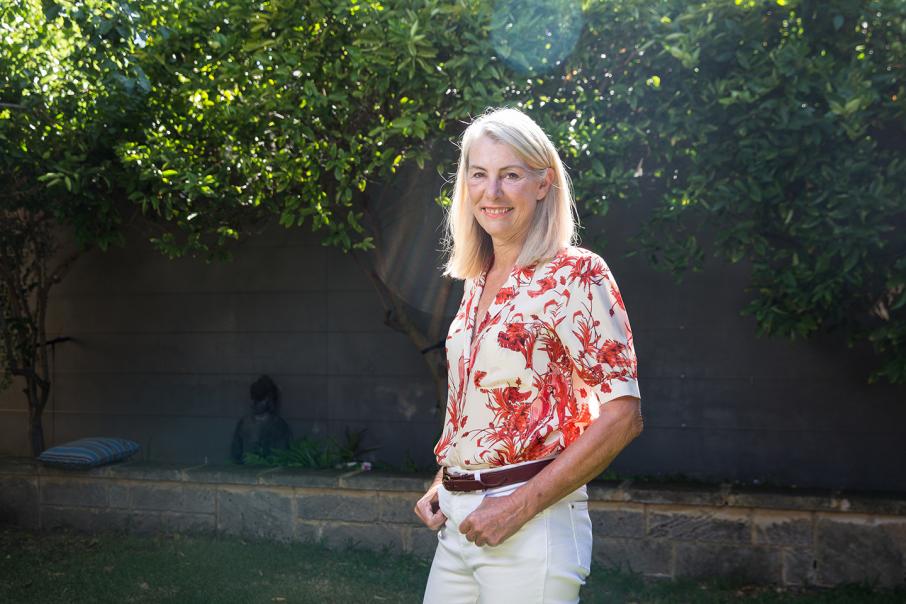 Growing demand from remote Aboriginal communities for the services provided by EON Foundation have prompted chairman Caroline de Mori to expand the business outside of Western Australia for the first time.

Founded by Ms de Mori in 2005, WA-based EON (Edge of Nowhere) has partnered with 24 remote communities across the state’s Pilbara and Kimberley regions.

It aims to reduce the current 10-year life expectancy gap between indigenous and non-indigenous Australians, 19 per cent of which is attributed to poor nutrition.

“If they (children) are not well, they can’t do well at school; they can’t get an education, they won’t get a job and if they do get a job they won’t be well enough to stay in that job because they’ll probably be on dialysis by the time they’re 25,” Ms de Mori told Business News.

The program has four segments centred on food and health education, and runs for a period of five years in each community. Projects include the development of community vegetable gardens used for school education programs and to feed the community, and education around hygiene and horticulture for students and adults.

Eon works only with communities that seek its services; just before Christmas there were 33 communities on the waiting list, Ms de Mori said.

There had been strong demand for Eon to establish programs in Meekatharra, Yalgoo and Mt Magnet in WA’s Mid West for several years, Ms de Mori said, while about half of those on the list were communities from the NT.

“The circumstances and the health of the Aboriginal people right across the top of Australia, the statistics are the same, they don’t respect borders, and the Northern Territory has been knocking on our door for quite a few years now,” she said.

The three NT communities, located on Groote Eylandt, will use royalties earned through South32 subsidiary Gemco’s manganese mine to fund the Eon program.

“It’s very exciting because they’re putting their money where their heart is,” Ms de Mori said.

“I was there in December doing a final consultation, with the community’s 25 locals, and they were so excited.

“They don’t speak English but we had a translator there and they were all nodding their heads and there was a round of applause at the end of it.

“They’re just so excited because they understand that they’re sick and they’re dying and they don’t want any more dialysis machines, and they say that.

“They don’t want their children to suffer what they’re suffering.”

About 70 per cent of Aboriginal children living in remote communities have a hearing impairment by the time they begin school, Ms de Mori said.

“Their health is worse than a lot of third world countries, and we’re a very wealthy nation,” she said.

The foundation recently released its annual report for 2016-17, which Ms de Mori said was significant in terms of the 321 children who participated face to face.

“What we were assessing was changes in their (children’s) behaviour, attitudes and knowledge about nutrition and eating well and how to go about it,” she said.

The report found that: 96 per cent of teachers have seen Eon contribute to positive changes in student attitudes and behaviours, including impacts on health and school attendance; 91 per cent of children identify Eon as their primary source of learning about health and nutrition; and 91 per cent enjoy growing fruit and vegetables in the Eon garden.

“What we wanted to do by publishing these results was to demonstrate a program and model that works, this works,” Ms de Mori said.

“I’m seeing really positive changes in terms of empowering Aboriginal communities to make decisions and guide their own futures.”

The foundation has an annual turnover of between $1.5 million and $2 million, with 35 per cent of that in sponsorships from corporates, including BHP Billiton and Chevron, and philanthropic trusts.