Pilbara Minerals has been given a final environmental tick for its Pilgangoora lithium project, and is now cleared for construction, but the company will be continuing work on project financing. 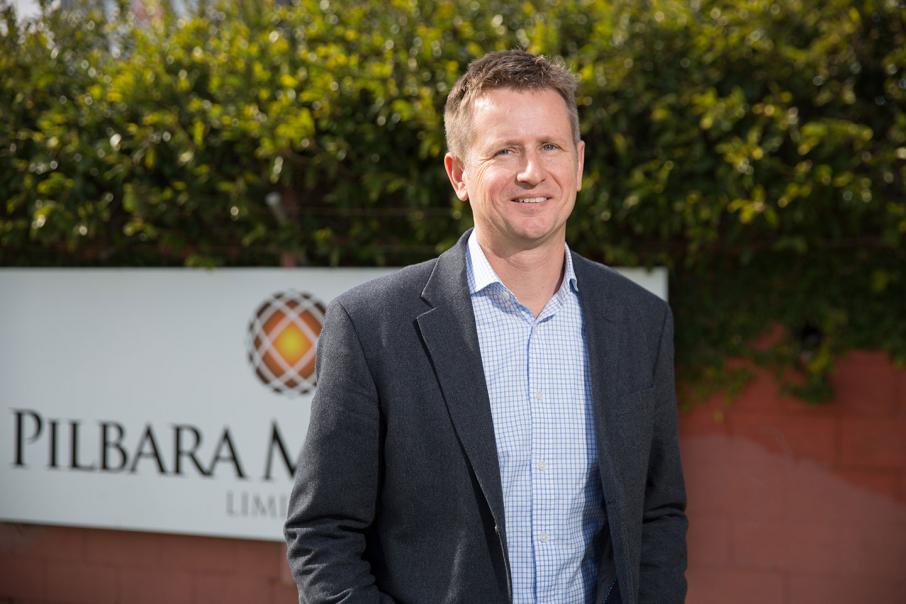 Ken Brinsden says all approvals have been secured for the company to begin full-scale construction. Photo: Attila Csaszar

Pilbara Minerals has been given a final environmental tick for its Pilgangoora lithium project and is now cleared for construction, but the company will be continuing work on project financing.

Department of Mines and Petroleum approval for permits to clear native vegetation and for project management approved today were the final environmental hurdles for the project, Pilbara said.

The company is targeting commissioning in the first quarter of next year.

The announcement comes a week after the company signed an offtake agreement with Chinese business Ganfeng Lithium, which is also involved in the Neometals and Mineral Resources Mt Marion lithium project.

In that agreement, Ganfeng offered to put forward at least $US20 million to finance the project, although today’s announcement confirms Pilbara will still have other pieces of the puzzle to put in place to pay for the whole $214 million project.

Pilbara managing director Ken Brinsden said all approvals had been secured for the company to begin full-scale construction.

“Pilbara has achieved an enormous amount in a very short period of time and, with these final environmental approvals now in place, the company is firmly on track to becoming the next major lithium raw materials supplier globally,” he said.

“With the achievement of each of these important milestones, we have continued to de-risk the Pilgangoora project.

“Now, with project financing just around the corner, our shareholders can look forward to steady news flow as we complete major construction milestones on site and move into the full-scale development phase, putting us on track to begin commissioning the project from the first quarter of next year.”

Shares in Pilbara Minerals were down 2.4 per cent to 40 cents each at the time of writing.

Civmec, Qube Holdings and Pacific Energy have joined NRW Holdings to work on the project, with Civmec to mobilise in coming weeks and production targeted for the first quarter of 2018.