The state government has proposed changes to the Corporations Act to deal with mining companies that avoid their environmental obligations. 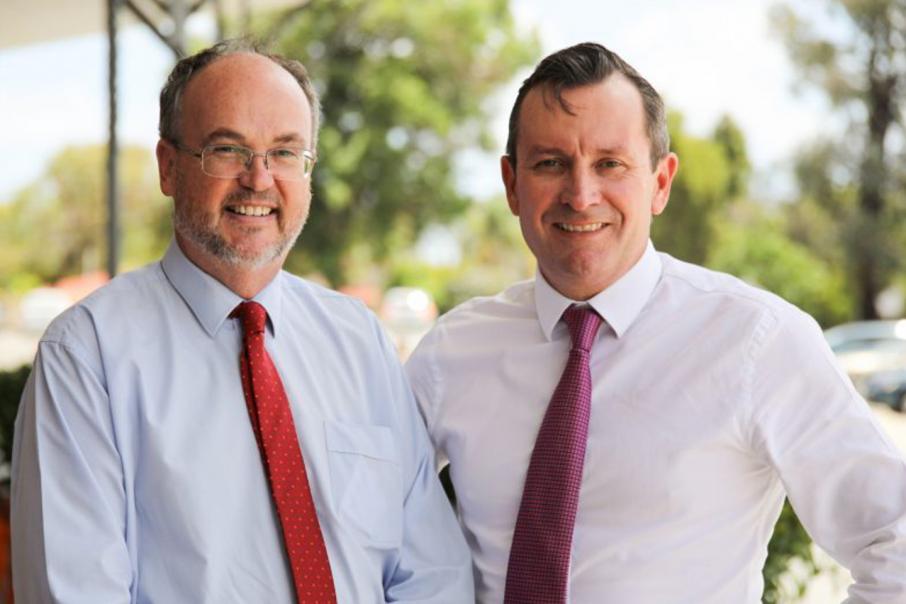 The state government has proposed changes to the Corporations Act to deal with mining companies that avoid their environmental obligations.

In a plan put to a federal Senate inquiry into mine site rehabilitation due to report in August, the Western Australian government has suggested the environmental liabilities of mining companies that restructure to avoid rehabilitation costs be treated as though they were creditors.

Speaking at the Paydirt Graphite Conference this morning, Mines and Petroleum Minister Bill Johnston said the government had made two major recommendations to the Senate’s inquiry into mine site rehabilitation.

“We’ve called upon the Commonwealth government to amend the Corporations Act to make it clear that, effectively, the environmental liabilities would stand as a creditor,” Mr Johnston said.

“That way, if a company was going to try and put a subsidiary into liquidation and walk away from the obligations of that subsidiary … this would reduce the opportunity for that type of behaviour.”

He cited the Ellendale diamond mine as one example, a site previously mined by the Kimberley Diamond Company with a reported liability of around $40 million.

The state government would act as the creditor in respect of the liabilities under the changes.

The other move would be to tidy up accounting standards for reporting of environmental costs, Mr Johnston said, to ensure transparency.

He said any change would be made carefully to ensure it did not increase the burden of red tape, or discriminate between large and small miners.

“There doesn't need to be any legal change, it's simply a change to the accounting standards,” Mr Johnston said.

There were also issues with the administration of the state’s existing mining rehabilitation fund, he said.

“If we don’t deal with the gaps in the MRF it will be the rest of the industry that has to carry the cost through higher levies for rehabilitation in the future,” Mr Johnston said.

“It’s important the we deal immediately with the gaps we've identified.”

He was tight lipped about where exactly the gaps where, however, saying he didn’t want to give businesses ideas on how to avoid the rules.