Environmental risk has emerged as the leading area of concern for global miners according to a new KPMG report, while the war for talent intensifies. 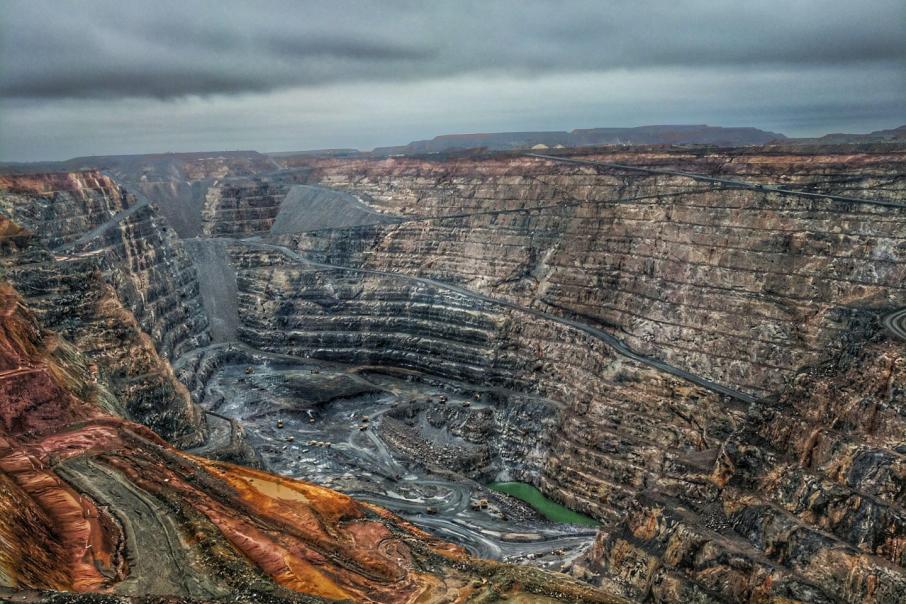 A new KPMG report has found environmental risks are the top concern for global miners in 2022. Photo: Unsplash

Environmental risk has emerged as the leading area of concern for global miners according to a new KPMG report, while the war for talent intensifies.

It's the first time in 12 years that the survey, which includes the current views of 301 mining global mining executives, has shown a new risk in first place.

“Noticeably for the first time, the obvious risk and issue in the room, commodity prices was not number one and it normally has always been,” Mr Hart said.

“Very quickly over the last few years we’ve seen what environmental risk and broader ESG agenda has done to the operating environment for miners.”

He said different miners would have different focuses and priorities within this issue, but that ambitions around eliminating carbon emissions remained a consistent target across the board.

“There are some clear strategic country decisions which then lead to company decisions on how to decarbonise through scope 1 2 and 3 on carbon emissions,” Mr Hart said.

“There’s a sharp focus right now on how you solve that problem and how much is it going to cost.

He referenced Western Australia’s prolific Pilbara region as an example.

“If you look at the last 10 years of growth in that iron ore sector, by and large none of it has been geared to being carbon neutral and now it all as to be retrofitted to be carbon neutral,” he said.

“The good news is that industry is well capitalised and funded to be able to meet some of those challenges…and there’s a level of confidence.”

Onboarding and retaining new talent found its way onto the risk list, as the mining sector mulls ways to coax a new generation of workers into an industry that struggles with reputation in younger demographics.

This was an issue particuarly present in Australia, but how industry tackles the problem, however, is not straightforward.

“It’s a recognised problem for the industry, and how do you make it attractive? Is it more than money? The answer is yes,” Mr Hart said.

“The mining industry has an image to try and address to get that top talent.”

“Companies are looking for that point of difference to attract that talent and one of those is the ESG messaging that they’ve giving,” KPMG Australia’s national mining leader Nick Harridge said. 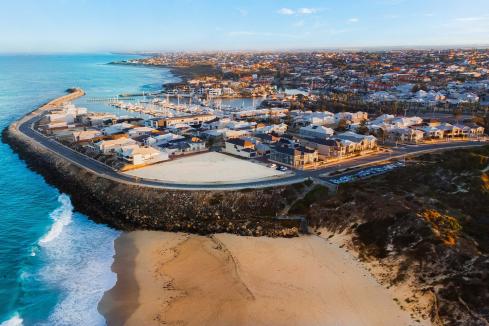