Effective coders and developers are in such high demand in Perth that one local entrepreneur has inverted the conventional hiring process. 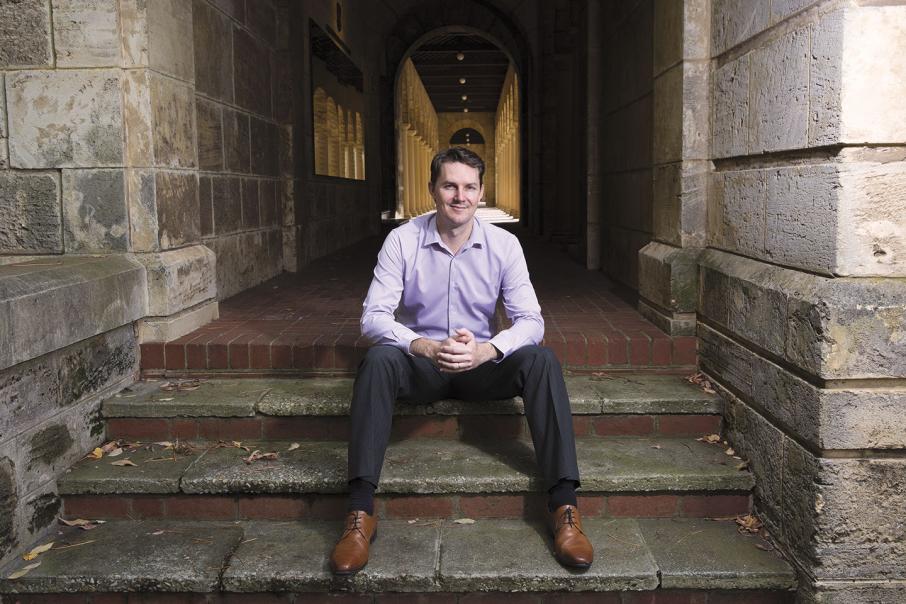 Effective coders and developers are in such high demand in Perth that one local entrepreneur has inverted the conventional hiring process.

At an event tonight, a group of 10 businesses will pitch to potential staff in the hope they can win the interest of young developers to join their teams.

To put an exact figure on how well remunerated a young developer might be, Business News understands the startups will be offering base salaries of between $65,000 and $150,000, depending on skill set.

The event was created by WeDispatch founder Andrew Walker, in collaboration with University of Western Australia coworking space IQX.

WeDispatch is a delivery management technology company that was formerly known as Spatula before it was acquired by Irish transport technology business Webringg in June for an undisclosed figure.

Mr Walker said he hoped it would become a regular event.

“A growing number of my colleagues in the startup world (had been) asking me for advice on how to find up and coming developers,” he said.

“There’s a global shortage on finding software talent, and its highly competitive especially for the new ones coming through.

“It was one of the driving forces behind us building a relationship with UWA.”

Mr Walker said he wanted to keep the best people he could in town.

“By the time the best graduates are getting ready to graduate, they’ve already been approached by Google, Facebook, Atlassian” he said.

“Its very hard to find enough developers at all, and even harder to find the right ones.

“Because the scalable, leveraged nature of coding, if you get the right person working on something it could make 50 times difference to what you actually end up producing.”