Engineering the future of property development

The Perth office of Wood & Grieve Engineers has coupled industry design software with the gaming world to create a new virtual reality tool for land developers. 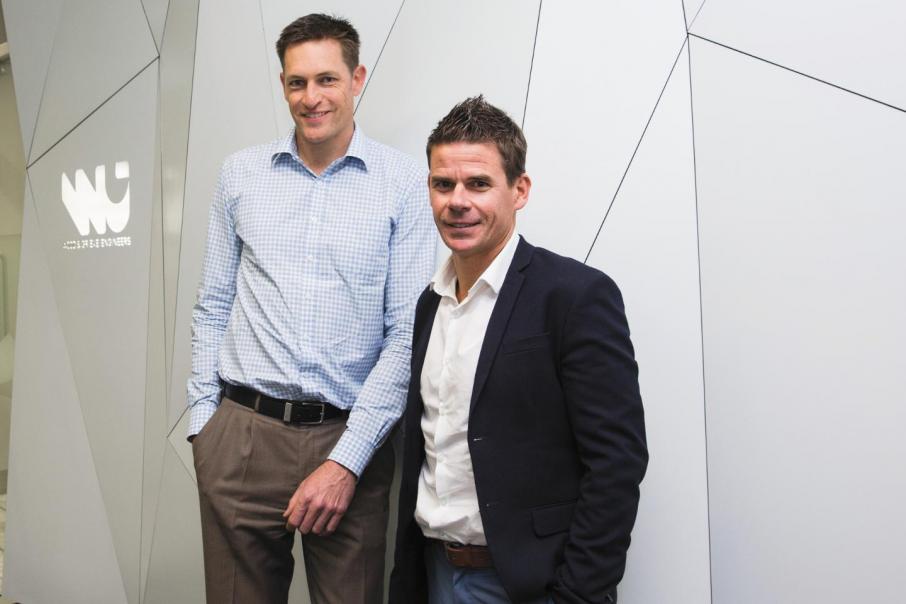 Developed in-house at Wood & Grieve Engineers’ Perth office, the tech allows potential buyers to virtually immerse themselves in the neighbourhood where they hope to buy.

Wood & Grieve Perth civil section director Darren Pesich, who has led the team developing Reality Engineering, said the idea had been in the works for several years, but the technology only recently was ready for commercial use.

Cedar Woods Properties is the first organisation to trial Reality Engineering, using the technology for the past few months in the sales office for Bushmead Estate.

Cedar Woods projects director John Silla said the tool had allowed customers to ‘tour’ stage one of the estate, with the visualisation delineating retained trees and bushland, landscaping features, road treatments, topography, as well as lot elevation and orientation, enabling them to appreciate views achievable from a future home.

It’s not the first wave of VR to hit the Western Australian property sector; apartment developer Psaros has leveraged VR for pre-sales, as has real estate agency Shellabears.

However, Mr Pesich said simulations including headsets and animated ‘drive-throughs’ to this point had not been able to process alterations to the design in real-time.

“We’ve seen examples of it (VR) in the built form and in a restricted use, but we saw the gap of not being able to do it on demand, especially in the land subdivision space,” Mr Pesich told Business News.

“We can provide this software not just at the end of the project with the animated ‘drive-through’ visualisations; we can provide it at various stages, and a lot more easily based on real engineering models.

“Animated drive-throughs have been around for a while, but if you need to change something it takes a week. With this, you don’t need any of those specialist (animation) skills, we’re able to generate that from our engineering design software.”

Mr Pesich said while home builders had developed simulation models that enabled buyers to walk inside future homes, they were not able to superimpose real surrounds, such as actual horizons and ocean views, in real-world coordinates (sun path and shadow lines).

Reality Engineering had taken that next step, he said.

“Imagine how the developer can use that,” Mr Pesich said.

“Customers may be more attracted to buy something they can see or touch.

“And this comparatively gives them that experience, it may reduce the risk and make them more inclined to make that purchase.”

Beyond the end-user being able to engage with all stakeholders in this way, the technology could also help convey complex development elements during planning approval, he said.

Wood & Grieve Perth office director Brett Davis said there was also a significant cost saving for builders and developers, considering the running costs of display homes, and the costs associated with modifying a design once built.

“The property industry is looking at new and interesting ways to do things,” Mr Davis told Business News.

“We’re not just going to stick with 3D CAD; we want to be a leader in our field.

“We had people at Wood and Grieve with the smarts and ability to do this, so why would we handball the idea and outsource if we could commercialise it and turn it into a point of difference for our clients?”

Photogrammetry and laser point scanning were other 3D technologies the organisation was currently exploring, assisting clients that didn’t have building documentation to model up their existing spaces.

“Do people want to consume their new property from a piece of paper?

“Everyone is looking to enhance the human experience.”