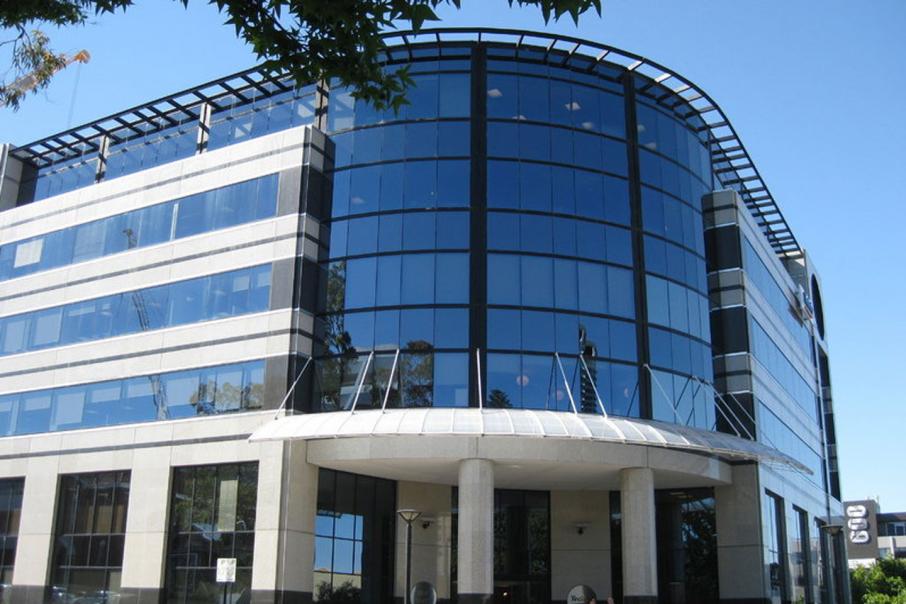 MSP Engineering has established a new headquarters in West Perth to cater for a bigger workforce as it builds a $400 million lithium processing plant in Kwinana.

The company is expected to significantly grow its workforce after being named head contractor for Tianqi Lithium's $400 million lithium processing plant in Kwinana, where the ceremonial first sod was turned to mark the start of construction last year.

CBRE’s Lachlan Lewis said despite a high vacancy rate in West Perth, which hit an all-time high midway through last year, there was considerable competition for the space.

“While tenants today have many good options to choose from, MSP had to reach that little bit harder to win the space over a competing tenant,” he said.

“The appeal of 1100 Hay Street was primarily due to the holistic cost effectiveness of the opportunity, with it being fully fitted and furnished, voice and data cabled and competitively priced.”

Mr Lewis said the gross rent for the space was around $340/sqm.

The deal is the latest of several large leases to be signed in West Perth since August last year, including IBM renewing its 3,874sqm tenancy at 1060 Hay Street, and the federal government renewing its 11,973sqm lease at 836 Wellington Street in November.

However, because both of those big deals were lease renewals, they are not likely to affect West Perth’s office vacancy rate.