COVID cases in WA have risen by 8,392 and 10 historical deaths overnight, as the state opposition calls for an end to employment vaccination mandates. 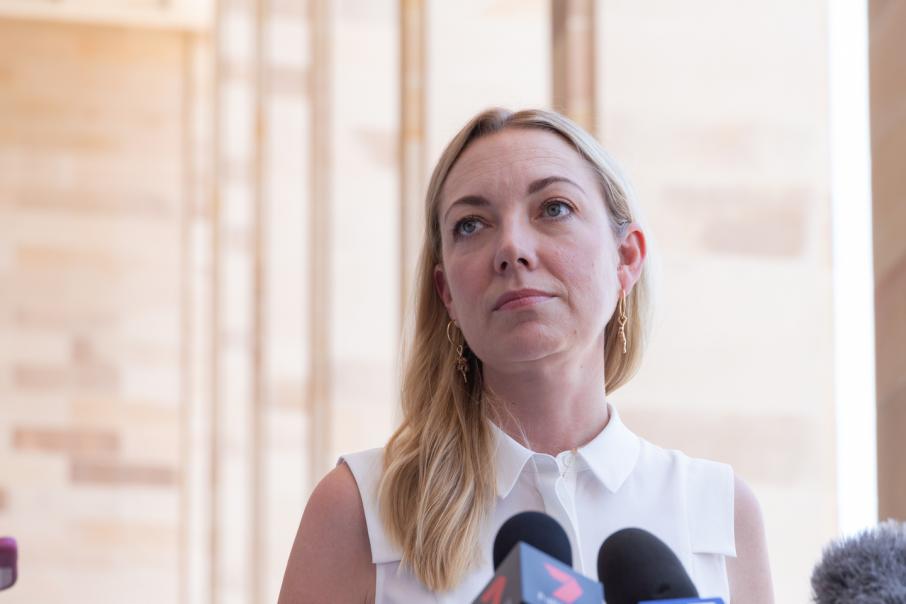 Mia Davies said it made little sense to drop some mandates based on high vaccination rates but retain employment mandates. Photo: Attila Csaszar

The number of COVID cases in Western Australia has risen by 8,392 and 10 historical deaths overnight, as the state opposition calls for an end to employment vaccination mandates.

In a statement released this morning, WA Health confirmed the deaths dated back to March 18, including a man in his 90s, four men and three women in their 80s, and a man and woman in their 70s.

As of 8pm last night, there were 253 cases in hospitals across WA, nine of whom were being treated in intensive care.

Today’s figures take the total number of active cases across the state to 43,408.

Yesterday, the state government announced the long-awaited return to baseline COVID health measures, with the removal of indoor mask mandates, capacity limits and border rules from 12:01am Friday, April 29.

Under the new guidelines, G2G requirements and proof of vaccination requirements will be removed for interstate travellers and entry to public venues and businesses, but will remain for employees.

But the opposition has called for greater consistency in the remaining rules, with opposition spokesperson Mia Davies arguing it made little sense to drop some mandates based on high vaccination rates while retaining employment mandates.

She called on the state government to publicly release a timeline for WA’s transition out of a state of emergency, if it was in fact only in place to support the continuation of vaccine mandates for industry.

“The Health Minister’s admission that WA is being kept in a state of emergency to maintain blanket vaccination mandates on workforces is astonishing,” she said.

“We have exceptionally high vaccination rates, we are coming off the peak of COVID-19 cases in WA and from Friday, we will see an easing of restrictions – it doesn’t make sense.”

The third dose vaccination rate of Western Australians aged 16 and over has now hit 79.1 per cent.