Encounter Resources has formed a joint venture with mining giant BHP, which will spend up to $22 million to explore the Elliott copper project in the Northern Territory. 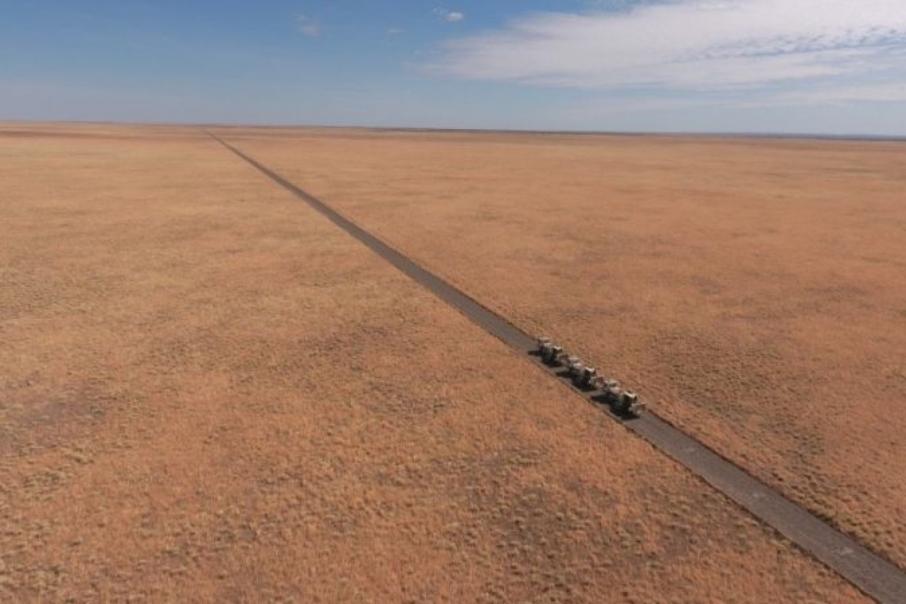 BHP can earn a 75 per cent interest in Encounter's Elliott copper project by spending up to $22 million on exploration.

Encounter Resources has formed a joint venture with mining giant BHP, which will spend up to $22 million to explore Encounter's copper project in the Northern Territory.

Encounter's shares surged as much as 31 per cent on the news, with the company trading at 19 cents at 11:28am AEST.

Its Elliott project, located at a major structural intersection on the southwestern margin of the Beetaloo Basin – part of the Greater McArthur SuperBasin – includes seven tenements covering more than 4,500 square kilometres.

It was the first project secured by Encounter in the NT.

BHP could earn a 75 per cent interest in Elliott by spending up to $22 million on exploration within 10 years, during which it has the right to manage the project.

A 75:25 joint venture will be formed upon completion of the earn-in stage.

Encounter managing director Will Robinson said there was potential for copper to be found under shallow cover in the NT.

“Encounter moved early and aggressively to secure first mover opportunities in this new frontier,” he said.

“We are delighted to be teaming up with BHP in the search for Tier 1 copper deposits at Elliott.”

Encounter is also exploring its Yeneena copper-cobalt project in Western Australia’s Paterson Province under a separate joint venture with IGO.

Under that agreement, IGO is sole funding up to $15 million in exploration to earn a 70 per cent interest in the project, which covers more than 1,400 square kilometres.