BHP could invest up to $25 million to secure a majority stake in Encounter Resources' developing Elliott copper project after the junior upped its tenure in the area. 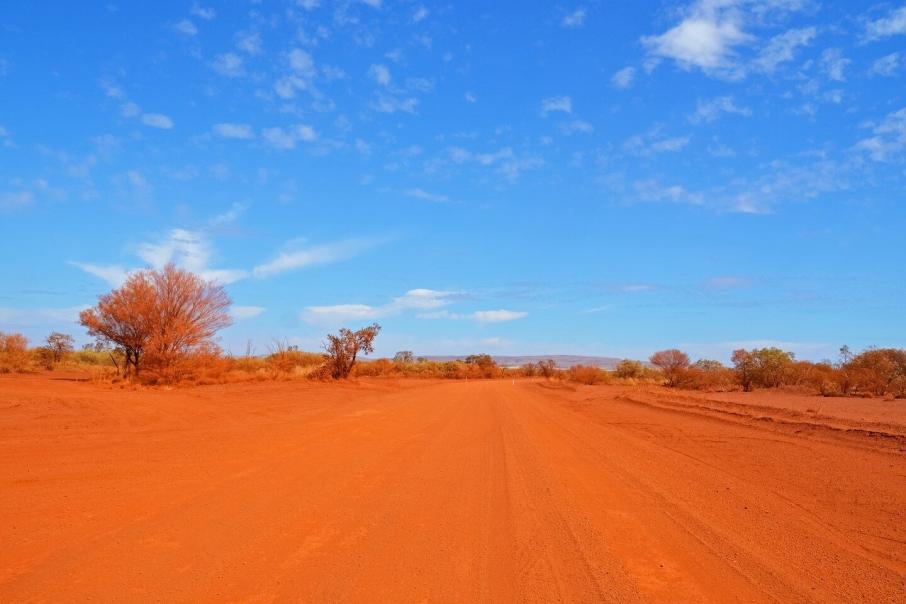 Encounter has expanded the Elliott project's tenure by 60 per cent. Photo: Jeremy Bezanger

BHP could invest up to $25 million to secure a 75 per cent interest in Encounter Resources' developing Elliott copper project after the junior upped its tenure in the area.

Original terms of an exploration partnership penned between the mining giant and junior explorer required BHP to spend $22 million over ten years to earn a majority stake in the Beetaloo Basin hosted project.

The companies entered the partnership in May after completing a jointly designed and funded programme for the project.

Should BHP complete its farm-in obligations the companies would proceed to form a 75 per cent 25 per cent joint venture.

A growing renewables and electric vehicles market has given way to increased global demand for copper which Encounter managing director Will Robinson said projects such as Elliott were vital to meeting.

“Irrespective of the pace of global energy transition, new sources of copper supply are required in the medium term,” Mr Robinson said.

“Through our portfolio of 100 per cent owned copper projects, and an expanded partnership with BHP, Encounter provides exceptional leverage to the premium front end of the copper value chain.”

Encounter has laid plans for an extensive exploration effort at the tenement, which is set to include seismic surveys and deep diamond drilling.

The ASX-lister expects to start on-ground work at Elliott at the start of 2022.

Encounter shares closed the day up 7.32 per cent to trade at 22 cents.