Encon builds on past experience

SPECIAL REPORT: After 14 years of working together through the ranks at two of Western Australia’s largest construction companies, Mark Kepplinger and Mike Van Dongen decided it was time to establish their own business. 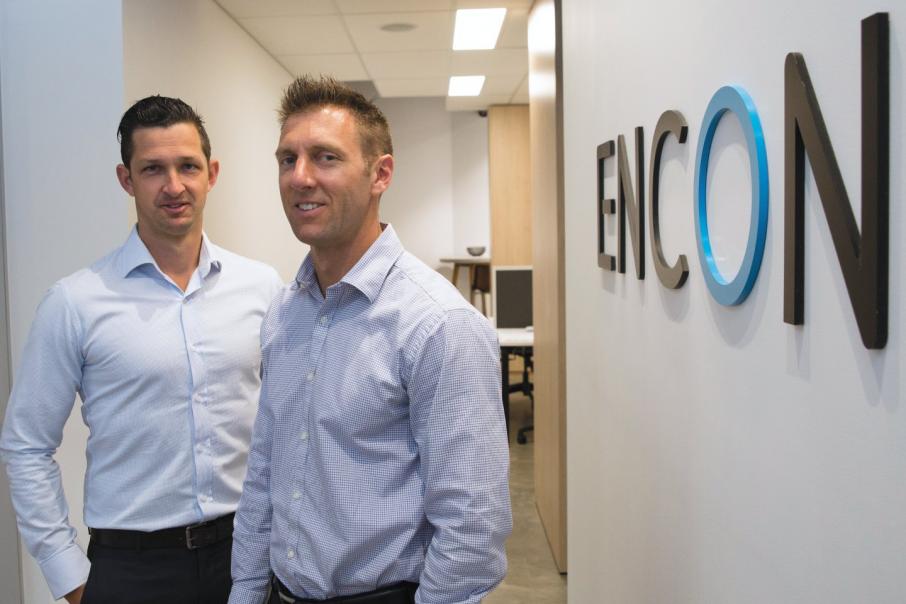 After 14 years of working together through the ranks at two of Western Australia’s largest construction companies, Mark Kepplinger and Mike Van Dongen decided it was time to establish their own business.

The pair, who previously held roles at construction firms Jaxon and Doric, founded Encon two months ago and have since built a pipeline of work within the construction industry across residential and commercial building, as well as providing project management and consultancy services.

Despite tough market conditions and following the collapse of several residential construction businesses including Builton earlier this year and high-end builder Quattro Homes in late 2016, Mr Van Dongen said Encon had identified a niche opportunity it could serve well.

“We don’t want to take on the big builders,” he told Business News.

“And we don’t want to be a big builder; that niche we’re chasing is a quality boutique service.

“Yes the market is hard, but we’re confident there will always be work there for people that do a good job.”

Encon’s construction arm, which Mr Kepplinger said made up 80 per cent of its services, targeted custom builds.

“Our focus is bespoke, individual and select projects,” he said.

“One of the projects we’re working on is in Northam, it’s got two 100-year-old granite buildings that we’re retaining and restoring, and then adding a house connecting the two.

“It’s really different and that’s the type of work that we’ll look to do, we won’t do a project home unless someone comes to us with a challenging project.”

Other projects on Encon’s books include a horse stables in the Perth Hills and a superintendent contract for Stirling Capital’s 20-storey Verdant apartment complex currently under works by BGC Construction.

Mr Kepplinger said Encon was also in the process of tendering for another high-end $2 million to $3 million residential project and a smaller commercial development.

“The way the market is behaving now, it’s going to be more infill and higher density,” he said.

“I think people want more quality and service as well.”

Mr Van Dongen said there were plans to grow the team from two to five at most, to ensure a consistent hands-on approach to projects.

“So far LinkedIn and word-of-mouth have been our approach because the industry is so small,” he said.

“Reputation is important and our strategy has been to not sell ourselves out there, for now we want to structure the business and pick up a few jobs.” 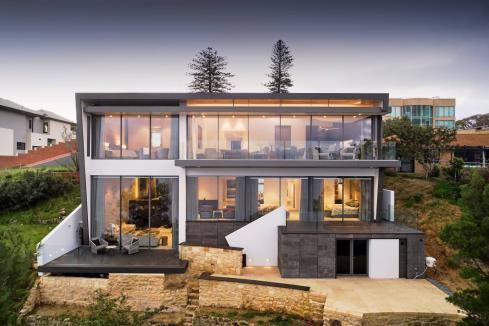 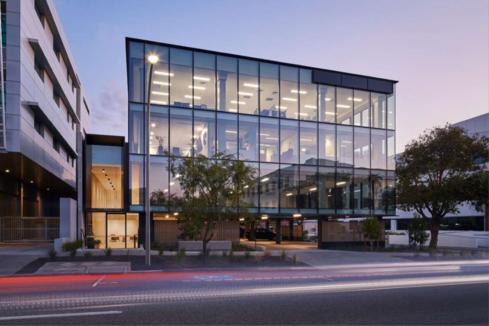