Emu bails out of Hillgrove mine buy

Emu Nickel has abandoned plans to purchase the Hillgrove antimony-gold project from Straits Resources for $40 million, after it failed to raise sufficient funds to cover the purchase.

The Perth-based junior had announced in February that it intended to buy the Hillgrove mine, near Armidale in New South Wales, and bring it back into production within 12 months.

The mine is the only antimony mine in Australia. The mineral is used in flame retardants, alloy mixes and plastic manufacturing processes.

Emu announced today that due to prevailing market conditions, it had failed to raise the $60 million it required to purchase the mine and upgrade processing facilities at Hillgrove.

“Despite the board’s continuing confidence in the Hillgrove asset, the minimum raise has not been and, in the board’s opinion, will not be achieved in a reasonable time frame in the current market.,” Emu said in a statement to the ASX.

The company said it would apply for re-quotation on the ASX as soon as possible.

The Hillgrove mine is currently owned by Straits Resources, which in August agreed to sell the operation to ANCOA, a company that Emu planned to acquire, for $40 million in cash and shares.

The mine was put on care and maintenance in 2009 due to processing problems.

Straits Resources said today it would pursue further negotiations with interested parties regarding a trade sale for the project. 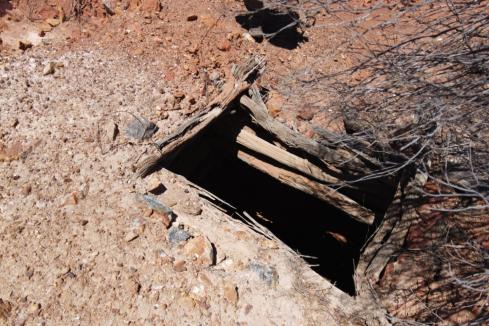 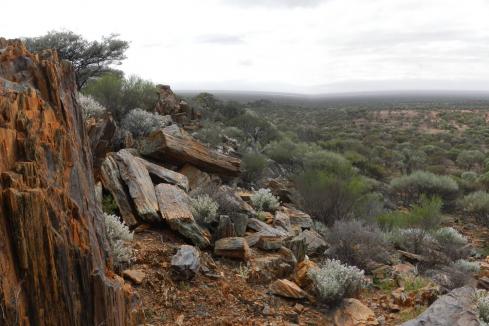 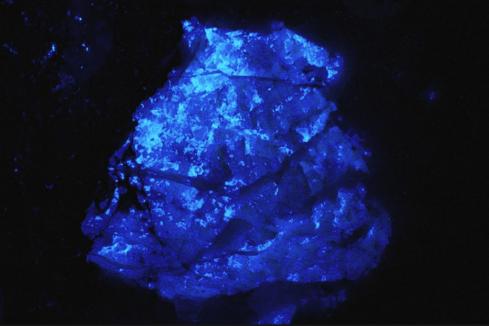 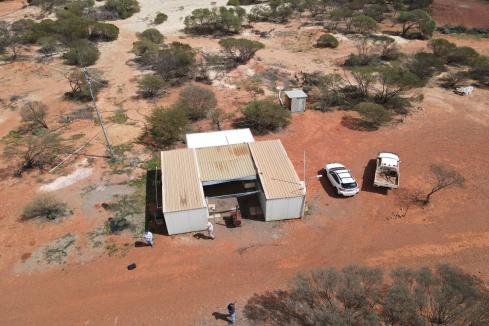 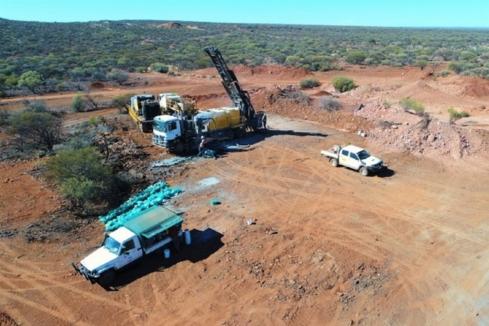 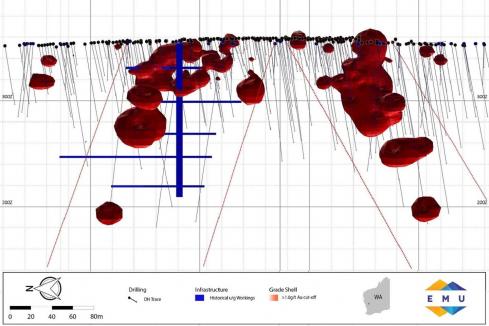