IT services provider Empired has tapped investors for $16 million to pay off debt and meet $7.7 million in outstanding vendor payments. 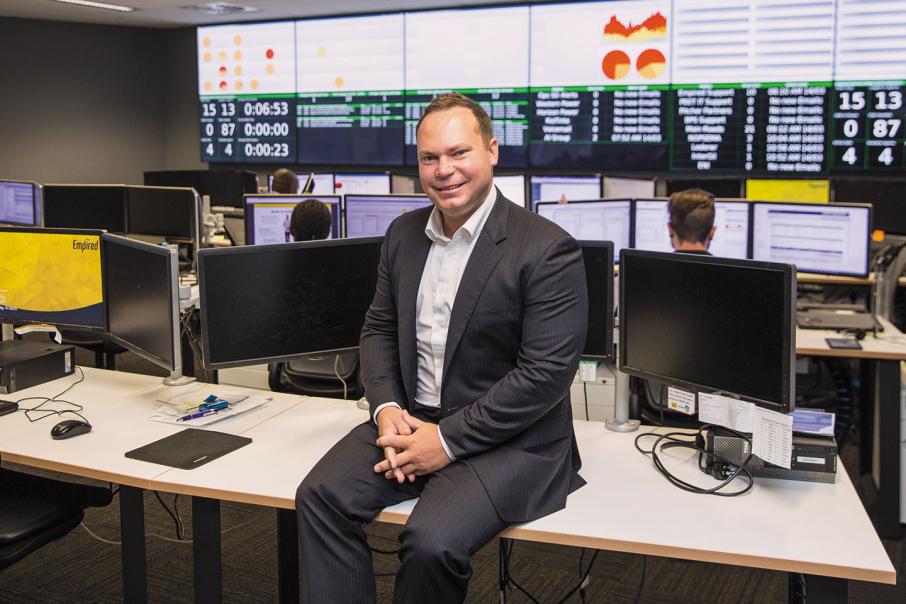 IT services provider Empired has tapped investors for $16 million to pay off debt and meet $7.7 million in outstanding vendor payments.

Perth-based Empired raised the funds through the placement of 36.3 million shares at 44 cents each, representing a 6 per cent discount to the company’s five-day volume-weighted average price.

The proceeds will be used to reduce Empired’s net debt, fund $7.7 million in vendor payments between May and July, and for working capital.

“The placement significantly de-risks our balance sheet, and we look forward to delivering a strong financial result in the second half of FY17,” managing director Russell Baskerville said.

Empired also announced it expected FY17 earnings before interest, tax, depreciation and amortisation of between $15 million and $16.5 million.

The company achieved $6.4 million in EBITDA for the first half of FY17, which was up from its $900,000 result in the previous corresponding period.

Euroz Securities acted as lead manager to the raising.