Dissident shareholders are seeking to shake up the board of Empire Oil & Gas at the energy company’s annual general meeting next month. 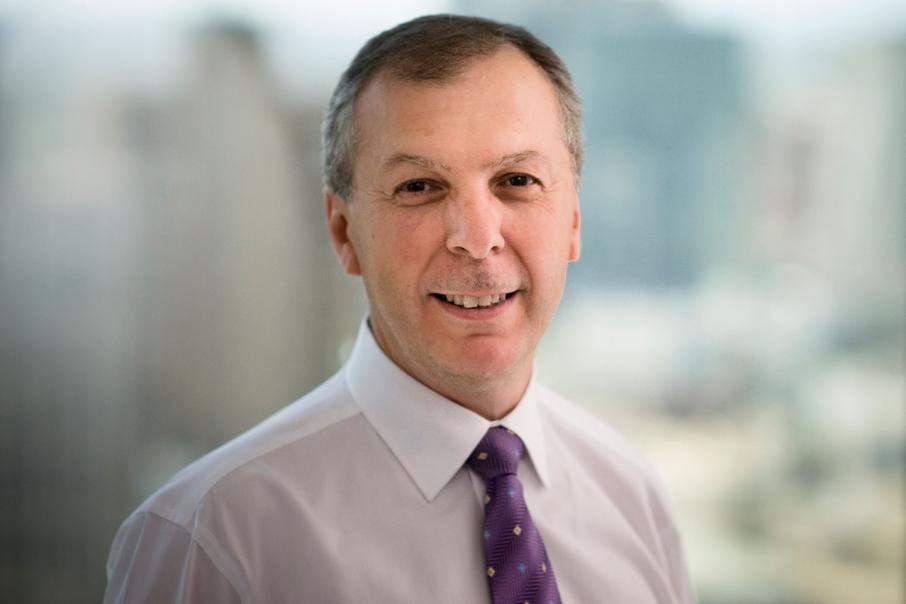 Dissident shareholders are seeking to shake up the board of Empire Oil & Gas at the energy company’s annual general meeting next month.

Peter Griffiths, Kent Quinlan and John Brough have sought election to the company’s board, with chairman Tony Iannello asking shareholders to vote against the resolutions.

“The board has concluded during its most recent review that there is no need for additional skills (on the board) at this stage,” Mr Iannello said.

“The nominations by the three shareholders to join the board are not supported by the board as the individuals do not, in the view of the board, add to the existing capability and effective functioning of the Empire board.

“Recent activity by a vocal minority of shareholders has not been constructive to the Empire board and management team, ongoing operations or share price.

“The board also recognises that the majority of shareholders are supportive of the board and the actions being taken in this challenging environment.”

Mr Iannello said Mr Quinlan had sought a position on Empire’s board last year; that was shut down by a 76 per cent ‘no’ vote.

“If such a need for additional skills arises, the board would undertake a search for the best individual to complement the skill set of the board,” he said.

Empire shares closed 3.2 per cent higher to 32 cents each.