Perth Basin energy producer Empire Oil & Gas has announced its first profit, on the back of improved operating performance and a strong cost control strategy. 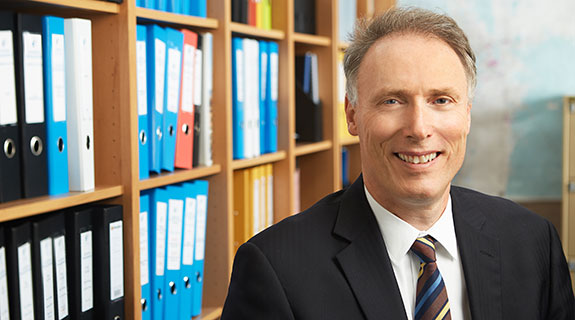 Perth Basin energy producer Empire Oil & Gas has announced its first profit, on the back of improved operating performance and a strong cost control strategy.

Recording a net profit after tax of $7.6 million in the year to June 30, the company achieved a substantial turnaround from last year, when it posted a loss of $2.3 million.

The results came despite lower oil prices, which almost halved during the financial year.

Yet higher condensate production, up 55 per cent, led to an increase in revenue of 17 per cent to $6.9 million.

Overall revenue, including both gas and condensate, was $19,1 million, up 54 per cent.

The company also managed to lower costs at its Red Gully processing facility, with a reduction of around 30 per cent.

“Empire is now generating significant cashflows from our efficient production facility, providing a firm foundation for an exciting year of exploration and growth ahead,” he said.

Last month Empire announced it expected to triple sales this financial year as it launched into the second level of its gas agreement with Alcoa.

Earlier this year, the company commenced a $15.7 million raising for further drilling at the Red Gully North project.

At that time, Enerdrill was appointed as drilling contractor.

Empire was unchanged at 0.4 cents per share at the time of writing.