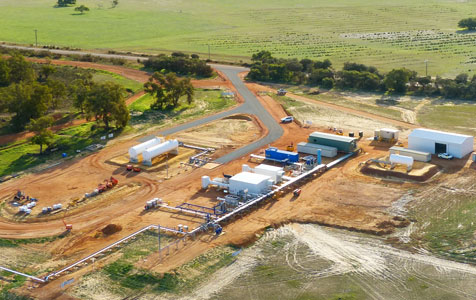 The deal would give Empire ownership of eight exploration permits in the Perth basin, including permits containing the Red Gully and Gingin West gas fields which were developed in 2013 and produce gas and condensate that has been contracted to Alcoa and BP respectively.

Empire said the acreage package covered 12,000 square kilometres, representing more than 50 per cent of the basin.

“We believe these assets have strong commercial potential, enhanced by their proximity to Perth, and that Empire has the management experience and expertise to develop them.”

Empire chief executive officer Ken Aitken said that by taking full ownership of the tenements, the company would be better positioned to unlock the value of the Perth Basin for its shareholders.

"This deal will mean that Empire will receive 100 per cent of all the cash from selling condensate and the additional cash from selling gas to Alcoa under the second tranche of the gas supply agreement which we expect to commence in about a year's time," Mr Aitken said.

He estimated revenue generated from condensate production and sale at over $25 million per year.

As part of the transaction, ERM Power has agreed to help recapitalise Empire by participating in a rights issue to raise about $7.5 million.

The rights issue would take ERM Power’s shareholding in Empire from about 9 per cent to 19.9 per cent.

“Empire’s consolidated ownership of these assets will allow it access to a range of funding options and a focused investor base with which it can look to further commercialise Red Gully and Gingin West and continue exploration,” Mr Baker said.

In September last year, Empire revealed a blowout in the cost of building and commissioning the Red Gully gas plant, increasing its estimation from $29.1 million to $38.7 million. 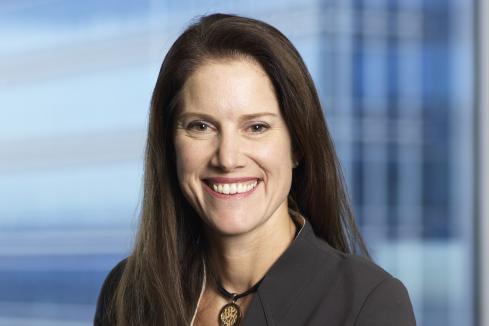