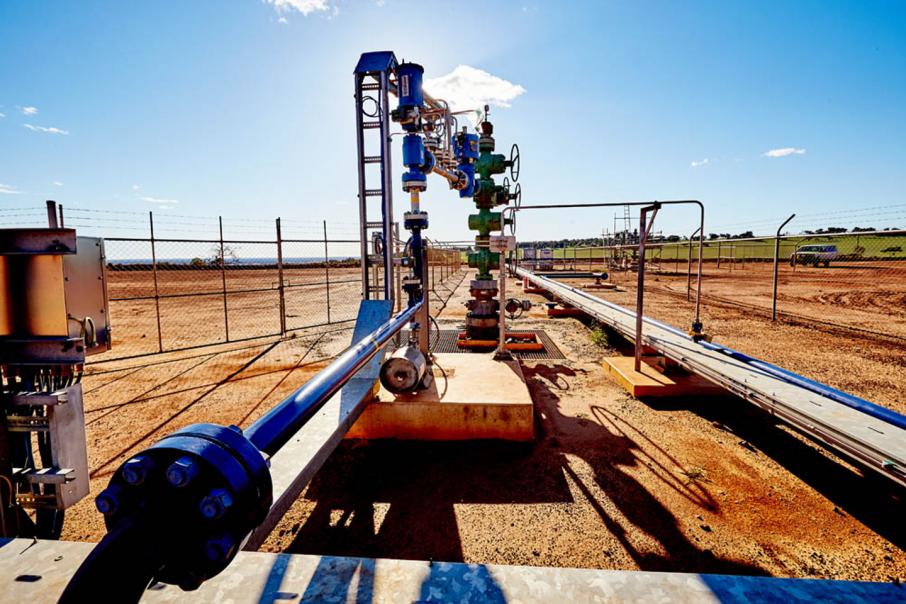 Peter McCluskey, Martin Jones and Andrew Smith of Ferrier Hodgson have taken control of Empire Oil & Gas, which produces about 10 terajoules of gas per day from its Red Gully plant in the Perth Basin.

In a release on the ASX, directors said they wished management, employees and stakeholders well as they considered the options available to the company.

“After careful and urgent consideration of the options available to it, (Empire) determined that it could not develop a course of action that was reasonably likely to lead to a better outcome than the appointment of voluntary administrators.

“The directors of the company and (related entity) Empire Services very much regret that these circumstances have come to pass.”

Empire has suffered a range of issues in recent weeks which culminated in today’s move.

One was a production problem at its Red Gully-1 well, which had been shut-in for a pressure survey assessment in August.

But the company was unable to restart flow at the well, with a nitrogen gas lift, an oil industry technique used to restart wells, also failing to achieve production.

Empire then entered suspension from quotation at the end of August, with shares last changing hands at 12 cents each.

On September 14, Mineral Resources called in receivers Matthew Donnelly and Jason Tracy, from Deloitte, to take control of the Empire Oil subsidiary.

That was after the company had been unable to repay a $15 million working capital facility arranged last year which gave MinRes first rank as a secured creditor.

The cash was used to refinance a debt obligation with ERM Power, who were involved in an additional MinRes deal in June 2016, selling a 19.3 per cent stake in Empire to MinRes in June 2016 at a price tag of $8.9 million.

A further blow came on Monday this week when chief executive Angus Walker resigned after around two months in the role.

He said the position no longer represented the role which he believed he was to fulfil when he was hired.

Yesterday, MinRes served Empire with a notice of demand to repay the whole working capital facility.