Emojis getting in the last word

Use of emojis is showing up increasingly in business and professional communications. 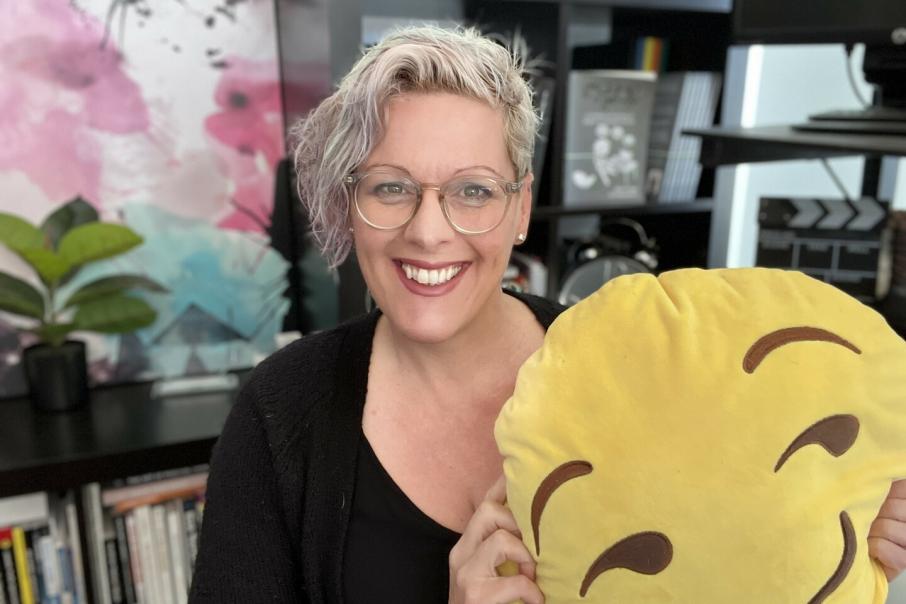 It is not just workplace fashion that has become more comfortable, casual and playful over the past two and a half years.

Once only for texting teenagers, emojis have become a standard part of professional communication and online marketing.

This is especially so on LinkedIn, the world’s largest professional social network.

Jo Saunders, LinkedIn expert and owner of Perth-based Wildfire Social Marketing, says LinkedIn has evolved to be more casual, conversational and even emotional.

“Emojis are a great way to quickly communicate, they can make text easier to read and remember, add personality and support your brand,” Ms Saunders says.

“Emojis also help us to overcome the perils of text-only communication, where we can’t see someone’s face or hear their tone of voice; what internet researchers call ‘impoverished social cues’.”

But they can also do a lot more from a business perspective, Ms Saunders says.

“Emojis can add an element of emotion that capture attention and encapsulate the sentiment in a sentence,” she says.

“They can be used to amplify a brand visually … [or] embed the tone of the content such as using light globes to represent a list of ideas or add a bit of fun such as the party emojis for events and celebrations.

“Rather than just saying ‘congratulations’ in the comments, adding a few emojis to show your support and excitement adds the emotion element to your words.”

Ms Saunders likes to use the fire emoji, because it fits with her brand, Wildfire Social Media.

“As we become more relaxed in our language and the average user age drops, the experience slowly changes,” Ms Saunders says.

“We almost expect younger people to use [emojis], but as with any trend, they can flow into other groups of people.”

Recently released figures from the 2021 Australian Census show millennials now outnumber boomers in Australia, a shift that happened in the US in 2020.

This is perhaps why LinkedIn has increasingly integrated emojis into its platform.

“LinkedIn as a platform has embraced using select emojis, which are available to use as the reaction function as an alternative to the thumbs up,” Ms Saunders says.

“Just look at the recent introduction of the funny reaction, which was added after requests from users.

“They allow users to quickly respond to content with a little context but will never replace conversation.”

Even though they’ve only started to be accepted as part of professional communication in recent times, emojis have been around since forever.

Japan in 1999, to be specific, which is forever in internet times.

Emojis were brought to the English-speaking world by Google when it integrated them into Gmail in 2007.

And the rest is history.

Now a very serious group called the Unicode Consortium oversees managing and approving new emojis, which is why you’re constantly getting new ones on your phone and computer.

“This renders you unfindable and has the opposite effect to the plan of standing out,” she says.

“Using emojis in a name is a risky move as it can impact your visibility and look tacky or too cute.

“Think about the fancy dress party you are invited to.

“Do you go all out or stick to themed socks that are only seen when you sit down? First impressions are formed fast. Don’t let emojis get in the way.”

Instead, be strategic and be yourself.

“Don’t just copy what others are doing,” Ms Saunders says.

“They don’t have your audience and they don’t necessarily share your values, vision and voice.

“Get clear on how you want to be seen and the impact you want to make, then determine if emojis are part of your style, that will resonate and engage your ideal audience.”