Gold explorer Emerald Resources is seeking to raise $75 million through a share placement to develop its Okvau project in Cambodia, while also finalising a $US60 million ($A88 million) loan with Sprott Private Wealth. 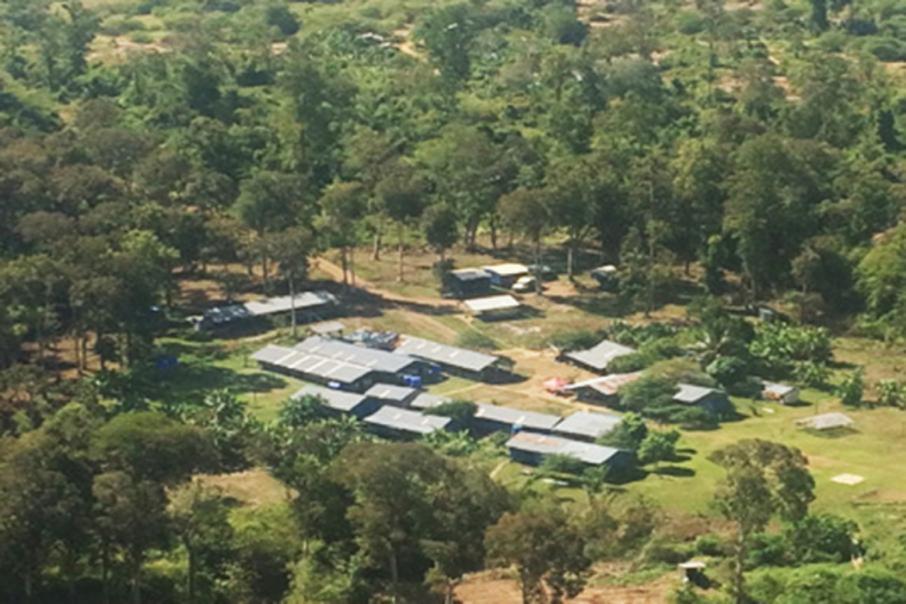 Emerald will use the proceeds to fund the development of its Okvau gold project in Cambodia.

Gold explorer Emerald Resources is seeking to raise $75 million through a share placement to develop its Okvau project in Cambodia, while also finalising a $US60 million ($A88 million) loan with Sprott Private Wealth.

Proceeds from the placement, to be completed in two tranches, will also be used to fund a regional exploration program on Emerald’s 1,442 square kilometre Cambodia tenements.

Emerald will issue approximately 762 million shares at 4 cents per share to raise $30.5 million under the first tranche, expected to occur at the end of the month.

Under the second tranche, the company will issue approximately 11.13 billion shares, also at 4 cents per share, to raise $44.5 million.

The tranche-two placement is subject to shareholder approval, which Emerald said would be sought at the company’s annual general meeting in March.

Emerald managing director Morgan Hart said the investment was a major milestone for the company.

“The support demonstrates the robust nature of the Okvau gold project and the support for the company’s strategy of becoming the first modern large-scale Cambodian gold producer,” he said.

Sprott has also offered a further loan of up to $US100 million ($A146 million) to fund future project developments and acquisitions.

Emerald completed a definitive feasibility study for its wholly-owned Okvau project in May 2017, which confirmed a seven-year mine life, producing around 106,000 ounces of gold per annum, and an initial ore reserve of 14.3 million tonnes at 2 grams per tonne of gold for 907,000oz.

The company will process the ore at a 2mtpa processing plant.

Emerald gained approval from the Cambodian government to develop the project in November last year.