Emeco to buy Rentco for $52m

Emeco Holdings has diversified its business outside the mining sector by purchasing truck and trailer rental company Rentco, which was founded in 1994 by Perth brothers Bob and John Shier, in a structured deal worth at least $52 million. 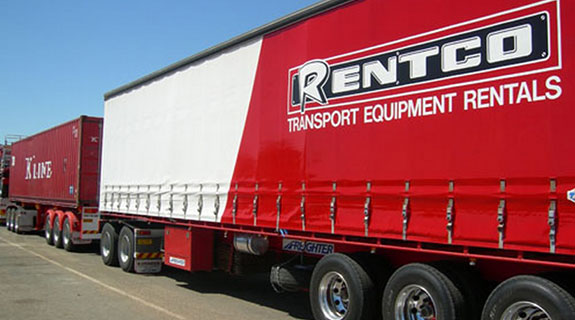 Emeco Holdings has diversified its business outside the mining sector by purchasing truck and trailer rental company Rentco, which was founded in 1994 by Perth brothers Bob and John Shier, in a structured deal worth at least $52 million.

The acquisition fits with Emeco's strategy of diversifying into new areas with a more stable income stream and has been structured so as to minimise cash outflow.

Under the terms of the deal, the mining equipment supplier will pay an up-front $12.5 million in cash, with further cash payments of $28 million over the next four years, and shares worth $11.4 million issued to the vendors.

In addition, the vendors can qualify for up to a further $23 million over three years dependng on the profitability of the Rentco business.

The Rentco business generated revenue of $45 million and EBITDA of $19 million in the 2014 financial year.

The vendors have agreed to enter into fixed employment contracts and Emeco will operate the business as a stand-alone entity, retaining the Rentco brand.

“Rentco has an Australia-wide fleet of about 1,800 trucks, trailers and ancillary equipment and is considered a market leader, having maintained average utilisation of 78 per cent for the past three and a half years,” Emeco said in a statement.

Managing director Ken Lewsey said the Rentco acquisition was a compelling strategic growth opportunity for the company that would provide it with increased scale and business diversity.

“For Emeco, this is an investment in a new business that fits well with our strategic objectives and adds immediate value,” Mr Lewsey said.

Emeco will use its liquidity reserves to fund the acquisition, with settlement scheduled by the end of the month following the satisfaction of several conditions.

Rentco managing director Bob Shier said the two businesses together would provide a formidable force in equipment rental across Australia, and in a range of industries and sectors.

“For Rentco, being part of the Emeco group gives us an additional scale and strength, both operationally and financially,” Mr Shier said.

Mr Shier will stay with the business for a minimum of three years under the deal, while his brother, John Shier, whom he founded the business with, will continue to work part-time  for at least one year.

Emeco was advised on the transaction by Origin Capital Group. 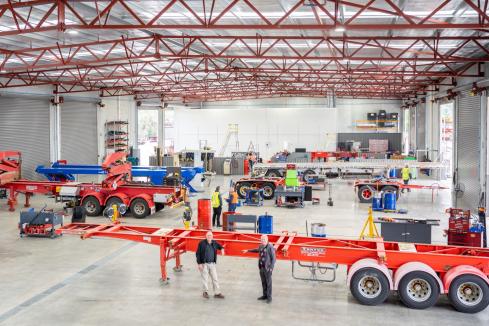 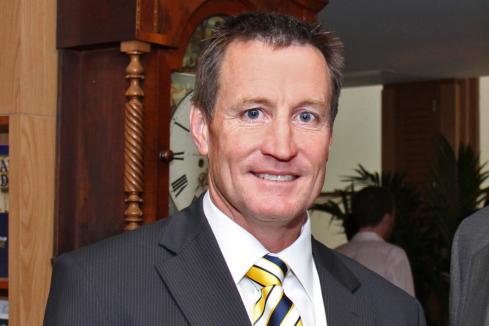 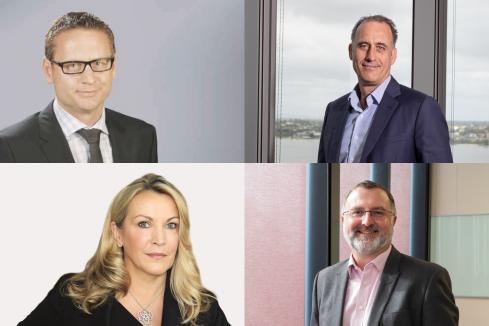