Shares in Emeco Holdings surged after the mining equipment supplier posted a solid performance in the December quarter, with fleet utilisation numbers up and positive earnings results. 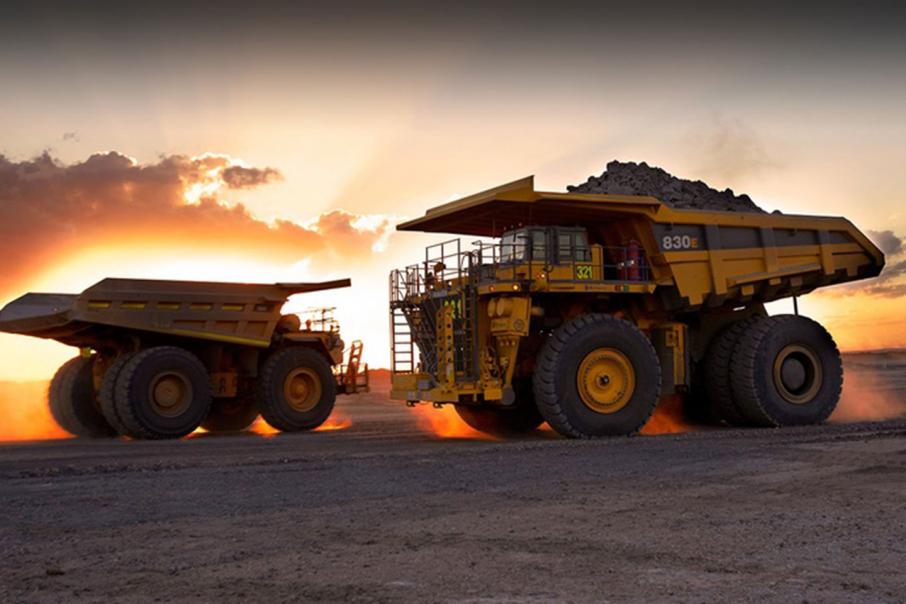 Shares in Emeco Holdings surged after the mining equipment supplier posted a solid performance in the December quarter, with fleet utilisation numbers up and positive earnings results.

Perth-based Emeco said the quarterly result was driven by the realisation of benefits from the company’s ongoing cost-saving measures, and improved performance in its Australian operations.

Emeco finished the quarter with $34 million in cash at bank.

The company also hinted at signs of a recovery in the market with an increased level of its equipment deployed during January, coupled with a number of project wins during the six months to December.

“Notwithstanding the significant amount of work performed during the period on the recapitalisation and merger transactions, our team has remained focused on the delivery of operational excellence and cost management, a testament to the depth of our management team,” Emeco managing director Ian Testrow said.

“The operational improvements Emeco has made in the past 18 months, with the resultant improvement in EBITDA margins to 42 per cent from 19 per cent in the prior corresponding period, proves a strong future growth platform for the merged Emeco, Orionstone and Andy’s businesses.

“In addition, we have achieved a number of key recent wins in our Western Australian business during the quarter, through leveraging our leading fleet capabilities, innovative technology offering and value added services to capture these opportunities.”

He said although there were some very early signs of market improvement, any recovery was expected to be gradual and in line with the cautious approach Emeco had seen from its customers.

“In addition, our integration plans for the merger of Orionstone and Andy’s are well advanced and we look forward to the completion of these mergers in H2FY17,” Mr Testrow said.