Mining services company Emeco Holdings has sought $149 million from investors to pay down its debt, as well as extend its revolving credit facility. 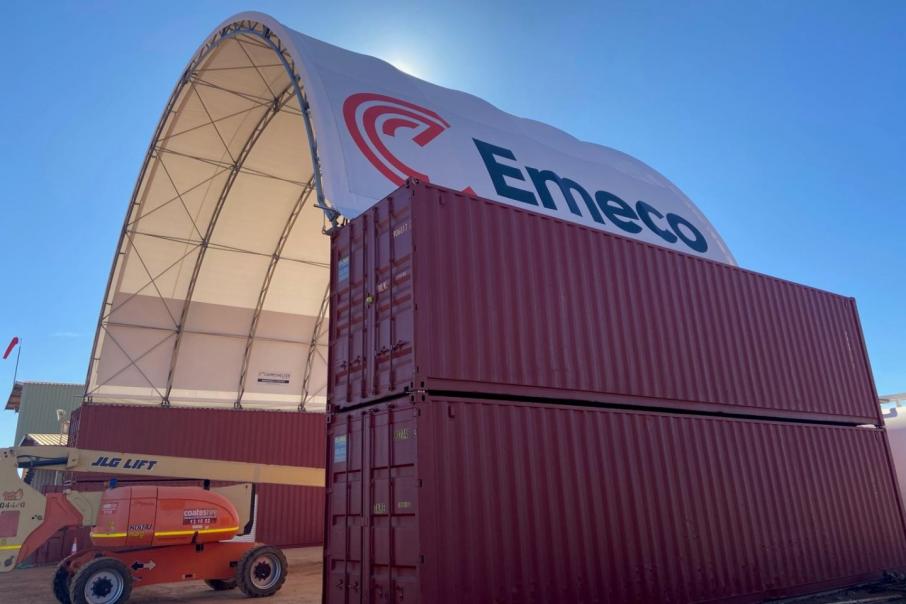 Mining services company Emeco Holdings has sought $149 million from investors to pay down its debt, as well as extend its revolving credit facility.

The Osborne Park-based company, which launched a one-for-2.10 underwritten rights issue, said it would repay $142 million of its March 2022 secured notes and extend remaining notes along with its revolving credit facility until fiscal 2024.

Upon doing so, Emeco said it would save $19 million in cash interest per year.

The company will also have total available liquidity of $153 million.

“In FY21 we will continue to diversify our commodity and customer mix [and] increase our service levels with long-term projects, which will provide a platform for growth in FY22,” he said.

Emeco will issue around 175.5 million shares priced at 85 cents each, representing a 17.9 per cent discount to its last traded price of $1.035 on Friday.

The offer is being jointly-managed and underwritten by Goldman Sachs and Macquarie Capital, with Hogan Lovells acting as legal adviser.

Emeco announced a trading halt this morning, expected to remain until tomorrow.