Emeco Holdings expects improved trading conditions at its operations in Canada and Chile but still anticipates a net operating loss for the 2014 financial year as it struggles to combat ongoing softness in its main commodity sectors of thermal coal and gold. 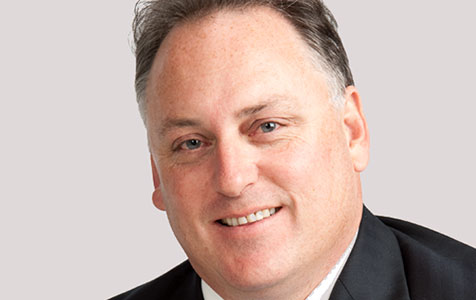 Emeco Holdings expects improved trading conditions at its operations in Canada and Chile but still anticipates a net operating loss for the 2014 financial year as it struggles to combat ongoing softness in its main commodity sectors of thermal coal and gold.

Emeco expects to record a net operating loss after tax of between $10 million and $17 million.

This figure does not include any potential impairment losses that may arise from future asset disposals.

Emeco has already disposed of $24 million in assets in FY14 and has flagged that asset disposals will be one of the means by which it continues to reduce its net debt position, which has fallen from $455 million to $377 million over the course of this calendar year.

Emeco's operating net profit after tax in FY13 was more than 50 per cent lower on FY12 at $35.2 million, driven lower by asset write-downs and softer fleet utilisation.

The company's global fleet utilisation has remained flat over the course of this financial year at 43 per cent, with zero utilisation in Indonesia.

Emeco has moved to downsize its Indonesian capital base following a decision by PT Indo Muro Kencana earlier this year to place its Mt Muro mine on care and maintenance.

It will now consider its long-term strategy for the Indonesian business, which has struggled amid challenging conditions in Indonesia's thermal coal market.

The company said tough conditions in Australia's thermal coal and gold sectors had also placed pressures on its margins locally.

"Furthermore, the Australian market remains highly competitive which has significantly impacted rental rates resulting in margin pressure for this business.

"Emeco has experienced a higher level of inquiry in recent months, however the conversion of these inquiries is expected to be gradual as the industry continues its cautious approach to resuming activity."

The company said it expects its Canadian fleet utilisation levels to improve in the second half of FY14 as oil sands activity picks up over the winter months.

It also anticipates it will secure further work in its newest market of Chile, where it is pursuing opportunities in the copper sector.

Mr Lewsey's remuneration package, which includes fixed annual remuneration of $850,000 inclusive of superannuation, will make him one of the top 25 best-paid executives in Perth.