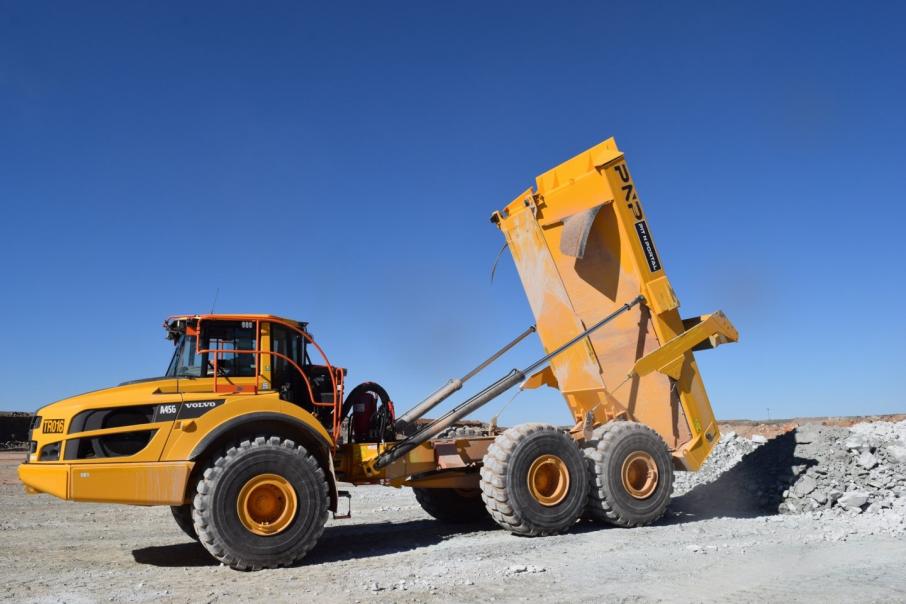 As part of the acquisition, Emeco will pay $62 million in cash up front, funded by a capital raising, and will issue a further $10 million worth of company shares to the vendors.

Azure Capital and Goldman Sachs are acting as financial advisers to the acquisition.

Emeco managing director Ian Testrow said the purchase would allow the company to leverage its current core capabilities and expand into a new market.

“The underground mining sector is undoubtedly growing and this represents an attractive adjacency for Emeco, providing Emeco with a solid platform for growth,” he said.

Emeco said the acquisition would increase its revenue from gold exposure from 12 per cent to 27 per cent and provide the company with longer tenure contracts, as well as operational advantages from Pit N Portal’s workshops in Perth and Kalgoorlie.

Pit N Portal chief executive Steve Versteegen will remain with the business in the combined group.

“I believe the combination of the two companies will help accelerate the growth of Pit N Portal and am excited by the opportunity to extend the application of what we do to the broader Emeco business,” Mr Versteegen said.

Pit N Portal had reported revenue of approximately $101 million for the 2019 financial year and earnings before interest, tax, depreciation and amortisation of $20 million, less than a third of its total acquisition cost.

Emeco is looking to raise $65 million to fund the acquisition through a fully underwritten one-for-10.29 rights issue at $2.07 per share.

Goldman Sachs is acting as lead manager and underwriter to the offer, which is due to close on February 14, while Hartleys is acting as co-manager.

Hogan Lovells is acting as legal adviser to Emeco.

Emeco requested a trading halt yesterday, which is expected to remain in place until the entitlement offer opens on January 31.

The company has also released financial results for the first half of FY20, with revenue up 10 per cent to $246 million on the prior corresponding period, while EBITDA was up 16 per cent to $119 million.

Emeco said the results were driven by improving rates, utilisation and operational efficiencies.

At the same time, the company has appointed chief financial officer Justine Lea to the newly created role of chief integration officer, with immediate effect.

In her new role, Ms Lea will be responsibile for the financial and operational integration of the Pit N Portal acquisition as well as other ongoing business initiatives.