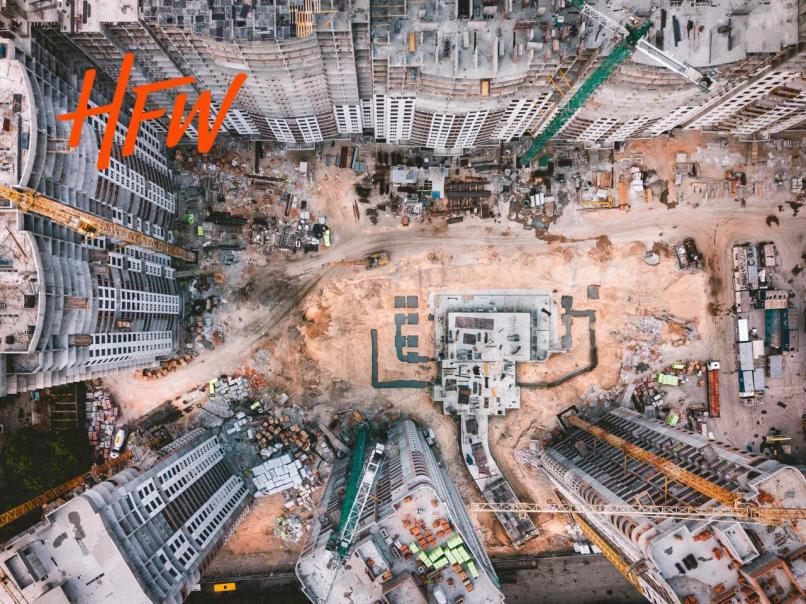 Community title schemes lend themselves well to large-scale development where time and flexible staging is required for example, in "Metrohubs". From a developer's perspective, the ability to retain control over such elements is extremely important. Community title schemes allow more facilities to be shared by sub-schemes but with control of the facilities remaining with the higher levels of the community scheme if desired i.e., tier 1 corporations – which could be local councils, the developer or such other entities as required.  Community titling facilitates mixed use in buildings and schemes and attracts major investment to generate economic growth. Breakfast Point in Sydney, New South Wales is a prime example of the use of community titling. Development at Breakfast Point commenced in 1999 and was completed in 2019 with $570 million invested over that time.

Particularly for WA, community title schemes have been earmarked to help deliver smart and sustainable density in "Metrohubs" i.e., around major public transport links and areas of high social and commercial activity such as hospitals and universities located near the Metronet train lines. Community title schemes will enable integrated land development along the Metronet lines and above train stations.

What is community title?

What is it and why bother with it in the WA property market?

Community title is very similar to strata title in that, when you buy a lot, you own that lot and share ownership and responsibility for common areas on the property. The main difference between strata title and community title is the way in which the boundaries are defined. Strata title is generally used in structures such as apartment buildings and townhouses where the lots are therefore defined by structural aspects of the building (such as height and depth of walls and ceilings). A community title, however, can incorporate several buildings and a great deal of land and therefore lot entitlement and boundaries relate to surveyed land measurements (usually unlimited in height and depth unless otherwise specified on the plan).

What are the benefits of community title in WA?

In addition to the benefits noted above (flexible staging and timing, economic investment etc.), the WA legislation makes provision for "sustainability infrastructure" (infrastructure that is designed to avoid, remedy or mitigate adverse effects on the environment). The definition gives the example of solar panels, clothes lines and rainwater tanks. Given the increase in the cost of electricity and gas, and with water restrictions continuing, a major driver to install certain types of infrastructure has been to save money and promote sustainable energy sources. Solar panels in particular have become a relatively cheap and accessible technology as a result of Federal Government rebates and the WA Feed-in Tariff. These drivers have helped solar panel installations on residential and small business rooftops grow to an estimated 230,000 installations in Western Australia as at 2017.

Accordingly, the ability to plan for and allow these installations is increasingly important. The Strata and Community Title Legislation allows community corporations (tier 1, 2 or 3) to enter into a sustainability infrastructure contract by ordinary resolution, which is a significant concession from what was previously adopted for strata title arrangements where a resolution without dissent was required.  The provisions in the legislation have been drafted broadly enough to allow for changing technologies to be included in the definition of "sustainable infrastructure". The benefits of sustainable infrastructure would be reflected in reduced levies payable by the community title owners in situations where a provider purchases electricity from the community corporation (under the Renewable Energy Buyback Scheme (REBS)) or where the WA state government pays the community corporation a Feed-in Tariff for any excess solar energy exported back to the grid (in addition to REBS).

In a nutshell, community titling was included in the Strata and Community Title Legislation in order to permit a broader range of development to go hand in hand with the construction of the Metronet infrastructure.  Coupled with the increasing demand for renewable energy sources, the financial benefits of implementing such sources, and the ability of the developer to retain control over timing and staging, community titling is the perfect structure for a large-scale development with benefits for both buyers / owners and developers.