The Perth company and its directors, Michael Stanton and Graham Daws, have previously pleaded not guilty to the charges and have reaffirmed their plans to defend them.

The company has gained backing for its constitutional challenge from the farming and livestock industries, which are concerned the charges could have serious repercussions.

Emanuel plans to argue that the state legislation was never intended to override the Commonwealth regulations governing the $700 million live export industry. Therefore it believes the state government has no jurisdiction to proceed with the charges, which stem from a shipment of sheep from Fremantle to Kuwait in 2003.

Mr Stanton believes the charges are a test case instigated by the animal welfare lobby and designed to shut down the live sheep and cattle export export industry.

Pastoralists and Graziers Association spokesman Tim D’Arcy said there was unanimous support for Emanuel from the farming community.

“Our funding support will extend right through the process because if this prosecution is successful, it would mean that exporters who are complying with the extensive Commonwealth export standards  would in every case be guilty of  serious offences under the state Act and therefore prevented from proceeding with any export,” he said. 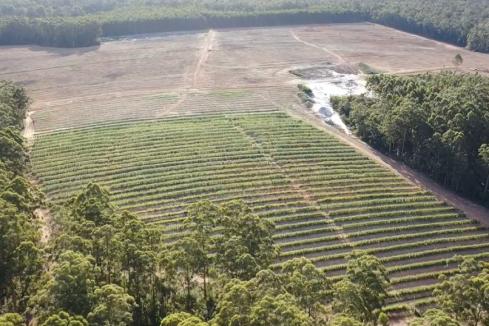 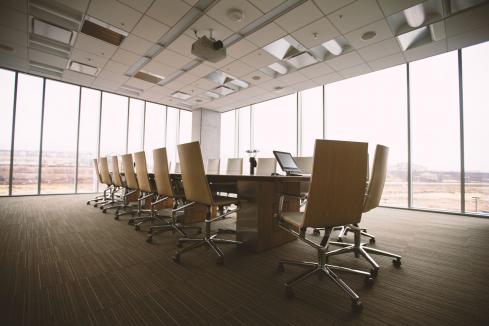 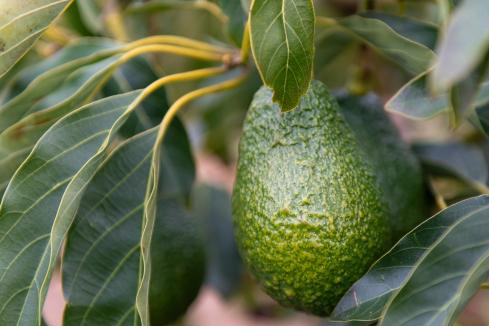