An Israeli tech company has commenced trading on the ASX after raising $5 million from investors through an initial public offering and setting up shop in West Perth. 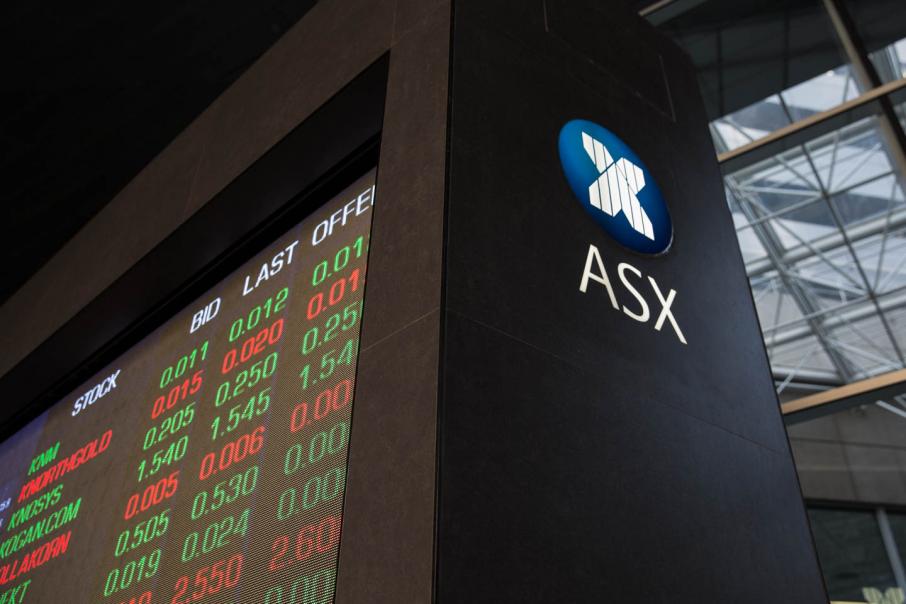 At 1:20pm, Elsight shares were worth 15 cents each. Photo: Attila Csaszar

An Israeli tech company has started trading on the ASX after setting up shop in West Perth and raising $5 million from investors through an initial public offering.

Elsight owns secure communications technologies and aims to become a leader in the video and data streaming and transfer space.

The company raised $5 million from investors through the issue of 25 million shares at 20 cents each.

“Our ASX listing is a significant milestone in our company’s journey and we are excited by the opportunity ahead as we embark on our next phase of growth,” managing director Nir Gabay said.

“The ability to transmit data, in particular video images, in real-time speeds is a rapidly growing area, not only in defence and emergency services, but also across private security and commercial businesses.”

The pair is also board members of Israeli social media app developer HearMeOut, which listed on the ASX in December.