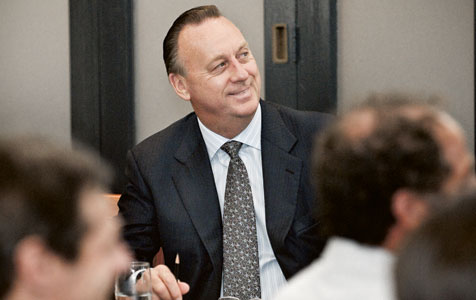 Mr Ellison, who is one of Perth’s wealthiest company directors, has sold 2 million shares on-market for proceeds of $22.6 million.

He retains 25.1 million shares in the diversified contracting and mining company, worth $294 million at today’s closing price of $11.74 per share.

Meanwhile, TFS said Mr Atkinson has disposed of $5.6 million worth of shares in the sandalwood producer following a big run-up in its share price this year.

Mr Atkinson has disposed of 3.7 million shares worth $5.6 million through a combination of on- and off-market transfers.

He retains an interest in 3.8 million shares.

That lifted his total holding to 45.8 million shares, worth $69.6 million.

The company’s share price jumped from less than $1.10 in mid-February to a high of nearly $1.90 in early March.