Stedman Ellis has been picked as interim chief executive for the proposed Future Battery Industries Cooperative Research Centre to be headquartered in Western Australia, and will leave oil and gas lobbyists APPEA on Friday. 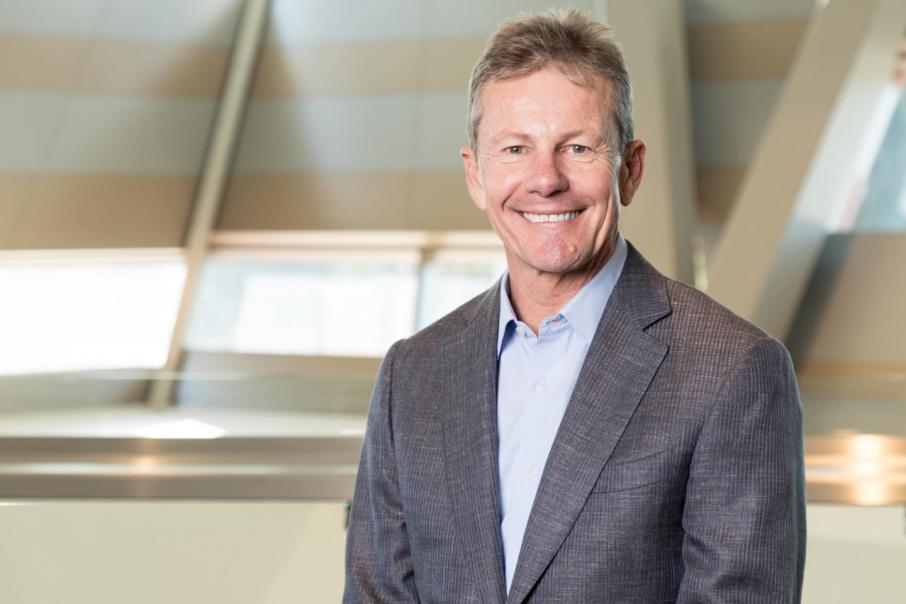 Stedman Ellis has had a long career in the resources sector.

Stedman Ellis has been picked as interim chief executive for the proposed Future Battery Industries Cooperative Research Centre to be headquartered in Western Australia, and will leave oil and gas lobbyists APPEA on Friday.

Mr Ellis served as chief operating officer west at the Australian Petroleum Production and Exploration Association since 2010, and has served as a board member of arts organisation Form.

Previous roles included as deputy director general of the Department of Mines and Petroleum and as vice president of external affairs at BHP.

The battery research centre bid has so far raised about $27 million in support from business, the state government, and local universities, with a further $25 million sought from the federal government.

The bid is led out of Curtin University.

On Saturday, the federal government announced the battery bid was one of six grant applications to make the second phase of the latest round of CRC grants.

The outcome will be decided in early 2019 with funding to commence in the middle of that year.

It follows ongoing discussion this year about the potential for battery industry value adding to take place in Western Australia, with numerous reports released and a state government committee to investigate policy options.

“The industry is telling us that there is an urgent need for Australia to take the lead in this next phase of our energy future and the Future Battery Industries CRC works to ensure we position ourselves as the global leader in low cost, high quality, technically superior battery materials and technologies,” Mr Shanahan said.

“The project will help guide the future of the energy industry by mapping out the pathway for Australia to mine, extract, refine and recycle battery minerals, metals and materials with the required quality controls, as well as completing the value chain through the manufacture, deployment and use of batteries.”

Curtin University deputy vice-chancellor research Chris Moran said the centre would consider use of minerals such as  lithium, vanadium, nickel, cobalt and graphite for the future of energy storage.

“The (centre) is seeking to position Australia as a globally competitive provider of the energy solutions of the future by leveraging the country’s natural resources and internationally recognised research skills,” Professor Moran said.

“The proposal joins industry, government and researchers to solve the grand challenges for a future where Australia is a leader in the manufacture of the next generation of battery energy storage technologies and systems.

“The Future Battery Industries CRC will also provide important research opportunities for postgraduate students seeking to play a role in this initiative.”