A unique Western Australian project aimed at challenging the perception that philanthropy is the preserve of a wealthy elite has facilitated its first major donation. 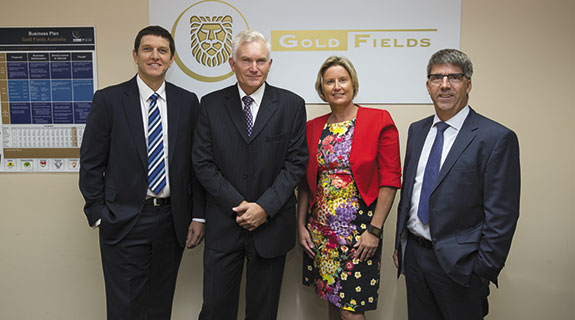 A unique WA program aims to demystify philanthropy, while making a difference for youth.

A unique Western Australian project aimed at challenging the perception that philanthropy is the preserve of a wealthy elite has facilitated its first major donation.

The Emerging Leaders in Philanthropy, or Elip program, is the brainchild of the Princess Margaret Hospital Foundation and involves 14 young professionals who have committed to raise money for sick kids.

Half of the inaugural cohort is focused on raising money for childhood and adolescent mental health, while the second team recently helped facilitate a $50,000 gift to be spent on high-tech medical equipment to more efficiently diagnose disease in Aboriginal children.

Gold Fields, which is WA’s second biggest gold miner by production, according to BNiQ data, made the donation

Gold Fields head of finance Alex Munt told Business News the company had made the contribution under its own foundation, which aims to support the regions where it mines, in particular through programs focused on education, health, and Aboriginal affairs.

Mr Munt said contributing to innovative medical equipment that would be used to help treat Aboriginal children in the Goldfields fitted the bill in terms of the foundation’s purpose and strategy.

“I think (Elip) were probably a conduit on this particular project. They brought it to our attention, and it fitted with what we would like to do. Helping the young leaders was an extra benefit,” he said.

It uses equipment, which operates non-invasively, designed to improve how physicians assess and plan facial surgery for children with conditions such as cleft palate and other acquired facial trauma.

The Gold Fields donation means the Elip team is halfway towards reaching its $100,000 target for the facial imaging project, while its sister team, which is seeking to raise money for young people’s mental health, is still developing its plans to bring businesses and artists together to create a sculpture trail fundraiser in 2017.

Princess Margaret Hospital Foundation chief executive Denys Pearce said while the program was designed to generate funds for sick children under the hospital’s care, it also had broader, altruistic goals.

In making its contribution through Elip, he said, Gold Fields had encouraged the young philanthropists to continue their involvement with other charities and not-for-profit organisations for many years to come.

Ms Warburton, who has set up her own formal mentoring network, Steel Heels, said there was a great need for programs like Elip in Australia where the myth that philanthropy was only for rich, established people still prevailed.

“We are growing the proportion of talented, corporate Western Australians that are actually dispelling that myth,” she said.

Ms Warburton said she was especially pleased to see the program help young participants develop an awareness of how they could help others – a skill she said was critical to being a sought-after leader.

“We are really looking for well rounded, experienced leaders and we’re looking at their values and their morals and what really drives them,” she said. 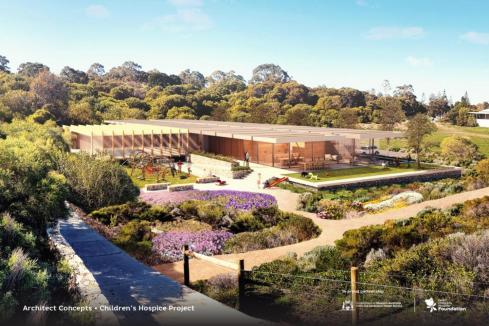