Elemental Minerals has finalised a $US50 million ($A66.4 million) equity injection with three investment groups to fund development of its Kola Sylvinite potash project in the Republic of Congo. 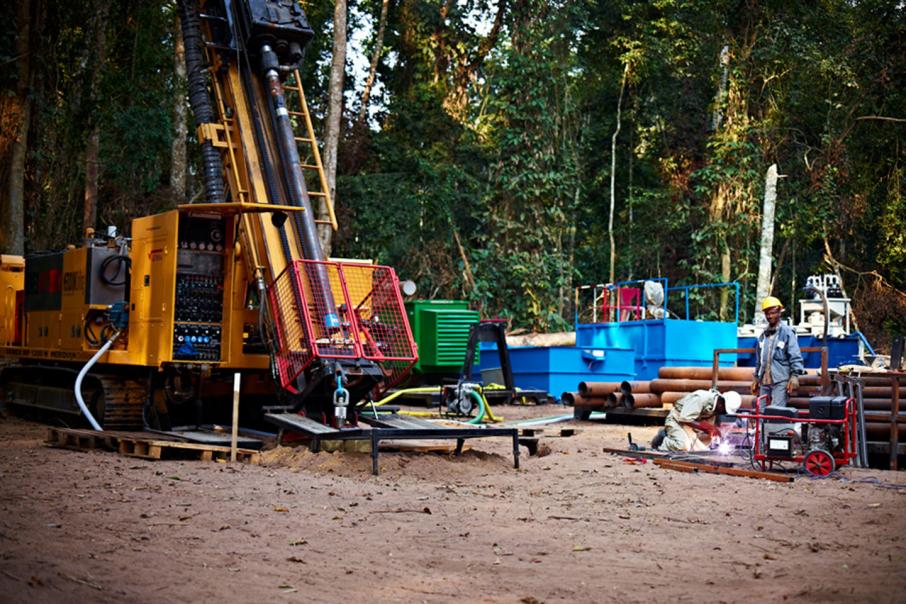 Elemental's Kola Sylvinite potash project in the Republic of Congo.

Elemental Minerals has finalised a $US50 million ($A66.4 million) equity injection with three investment groups to fund development of its Kola Sylvinite potash project in the Republic of Congo.

SQM and SGRF will each subscribe for 133 million shares each for an investment of $US20 million each, with Summit to subscribe for the remaining $US10 million.

The funds raised from the placement will be used to appoint an engineering and construction consortium comprising Vinci Construction Group, Technip France, Egis Group and Louis Dreyfus Armateurs.

The consortium will be contracted to undertake a definitive feasibility study on the Kola project and provide an EPC offer within three months of completion of the DFS.

Elemental has negotiated an offtake agreement with SQM and SGRF for a minimum 40 per cent of annual potash production at Kola, and has also announced plans to change its name to Kore Potash Limited, to signal the beginning of a new era for the business.

Chief executive Sean Bennett said the agreement was a landmark transaction for the company and allowed it to accelerate its strategy to becoming a leading potash producer.

“The new strategic investors and the construction consortium bring expertise in many different areas such as potash experience, construction experience, financing skills, off-take requirements to name but a few,” Mr Bennett said.

“This is in addition to the significant financial strength they bring to the business at a time when junior mining companies are struggling to attract investment.

“For the first time, Elemental can give shareholders confidence that it will become one of the lowest cost Potash producers in the world.”

In February, Elemental knocked back a $123.1 million cash takeover offer from Hong Kong-based Dingyi Group Investment due to an exclusivity agreement with Summit for the investment that was finalised today.

Elemental shares were unchanged at 16 cents each at the close.