Free to read: From resources projects to rooftops, the technological revolution under way in energy will have a lasting impact on Western Australia. 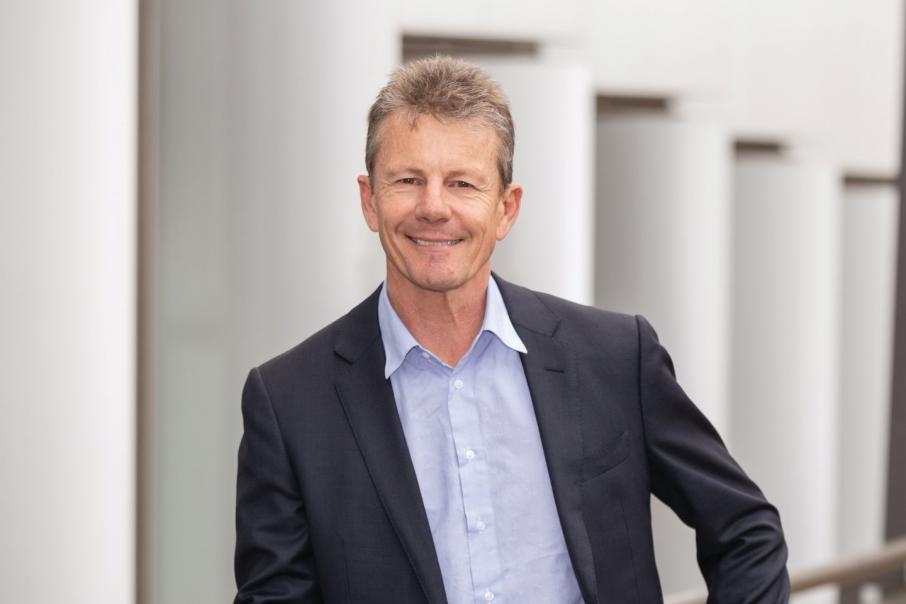 From resources projects to rooftops, the technological revolution under way in energy will have a lasting impact on Western Australia.

The Shire of Bridgetown, population 4,670, is arguably the centre of the universe when it comes to supplying a growing global need for lithium, a metal used in batteries.

Just one mine, Talison Lithium’s Greenbushes, produced 29 per cent of the world’s lithium supply in 2017, or about 646,000 tonnes of concentrate.

Talison has plans to lift production to be close to 2 million tonnes per annum, with an investment of about $840 million to build two production plants under way.

That expansion was going to energise the region’s economy, Bridgetown chief executive Tim Clynch said, adding to the existing mix of agribusinesses, lifestyle workers and retirees.

“(It’s) the most significant economic impact for as long as anyone can remember,” Mr Clynch said. 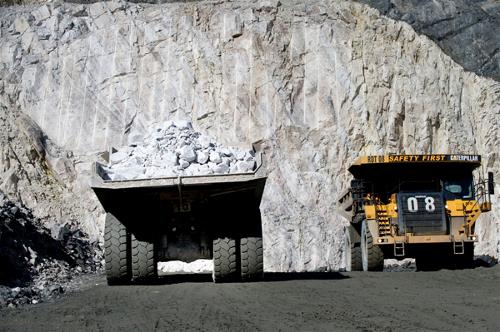 Talison had a policy of employing workers that lived within half an hour of the mine, and an extra 500 staff would be needed at the expanded operation, Mr Clynch said.

Together with family members, he estimated the bigger operation would bring about 700 people into the shire.

“It will maybe encourage new supporting industries to establish here … we could see a greater range of light and service industries,” he said.

“It’ll be great for our commercial areas, shops and retail.”

Battery minerals will spark activity in the community of Kwinana, south of Perth, too, with two lithium refinery projects in the pipeline there.

Tianqi Lithium, which owns 51 per cent of Talison, is building two processing trains that will produce 48,000 tonnes of lithium hydroxide annually.

Kwinana Industries Council chief executive Chris Oughton told Business News the battery minerals supply boom would be the most important boost for the area in decades.

“What we’re seeing now, and the trigger is the Tianqi plant, this is a whole new generation, it’s as important for the industrial area as its beginning,” Mr Oughton said.

“We’re seeing so much new interest from around the world, and from within Australia.”

He said a decision on a new outer harbour would trigger a wave of further investment.

In the December quarter of 2018, unemployment in the City of Kwinana was 11.6 per cent, according to federal data.

“We’ve got a partnership with 17 high schools in our region, we’re putting 250 year 10 kids through courses … that can show these kids they can aspire to having a career in industry,” he said.

“So much of our community down here doesn’t know how to get a job in industry.

“Two thirds of (existing Kwinana workers) are in the baby boomers group, and are currently retiring.

“There’s going to be a massive uptake of workers.”

Rare earths and vanadium are two more examples of commodities that could play a role in the battery and renewables boom.

Australian Vanadium chief executive Vince Algar said a strong price for vanadium meant it was likely an older mining operation at Windimurra would be reactivated, while his company’s project at Gabanintha was also a good chance of getting up.

Demand for the metal was driven partly by its use in steel but increasingly it would be powered by vanadium’s use in batteries, where it is a competitor to lithium.

Northern Minerals is looking to move down the value chain after it has developed its rare earths mine in the Kimberley.

The rare earth metals include dysprosium, which is used in powerful magnets for electric cars and wind turbines.

The company was researching the next stage of processing, separating the metals to produce oxides.

“We’re looking to be as quick as possible getting into (separation), once we get our finger on the right technology, that’s when you start looking at the next stage (producing metals),” Mr Bauk said.

“We’ve really got to encourage industry to go downstream, capture value, and the jobs that get into the cutting edge.

“(WA) has just got to be a bit more bullish and bold and have a go.”

Businesses, community groups and governments have signalled a strong interest in moving down the value chain of battery minerals, with lithium refining just a first step.

Other opportunities would include electro-chemical work, manufacturing anodes and cathodes, assembling batteries and recycling batteries.

Probably the most thorough analysis was the Chamber of Commerce and Industry of WA’s November report, WA’s future in the lithium battery value chain.

“While technically complex, the conversion of technical grade lithium, nickel and potentially cobalt chemical products to battery-grade products is not a major step from an economic perspective and is possibly viable in Western Australia,” the report said.

“However, ... subsequent stages ... including cathode active material manufacture, have low barriers to entry, and are thus highly competitive, operating on relatively low margins.

“They are also variably energy intensive and would likely require the importation of various inputs.

“As such, it is unlikely that WA would be able to sustain a competitive position ... beyond the manufacture of battery-grade precursors.”

One man who will be at the forefront of the effort to sharpen WA’s battery competitiveness will be Stedman Ellis, who is chief executive of the Future Battery Industries Cooperative Research Centre.

The centre, headquartered at Curtin University, will be a collaboration of 58 industry, research and government partners.

It was granted $25 million of federal funding in April.

The next six months will be focused on establishing the centre, with a board and staff.

Some projects will potentially start this year. 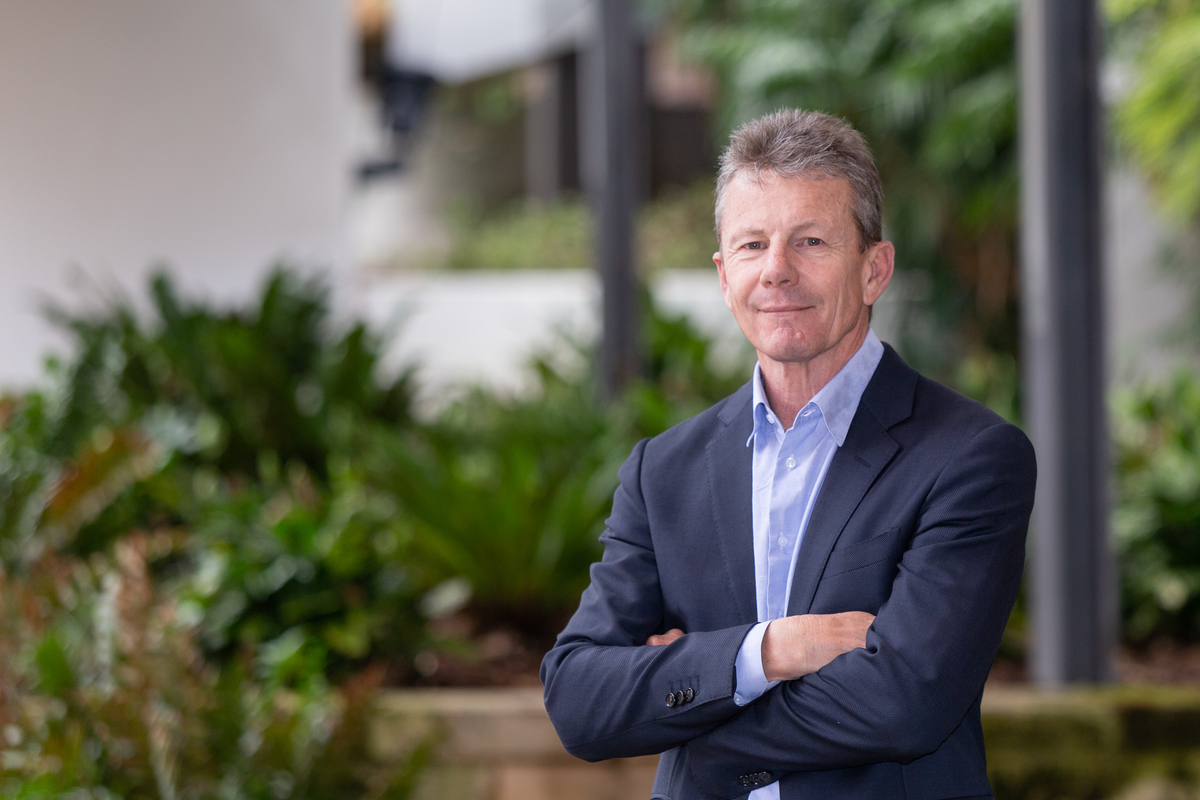 “It’s not just an opportunity about growing the value of what we’re already doing,” Mr Ellis said.

“Australia has got a strong mining and minerals processing industry.

“Our research program can both make those activities more efficient … and assist Australia and WA in capturing more foreign direct investment into that part of the supply chain.

“But there’s a very real opportunity for Australia to move further down the battery mineral supply chain.

“The role of the CRC is to show people, to provide demonstrable evidence we can do some of these things.”

That might be demonstrating laboratory-scale technology, or even at an industrial scale, he said, driven by the needs of the centre’s partners.

Mr Ellis said he acknowledged downstream processing had been difficult in WA, but there had been some successes, such as in alumina refining.

He said he had been excited by the potential to support the creation of new industries.

“What strikes me as really unusual and attractive about this opportunity is the alignment of the players,” Mr Ellis said.

“There’s a degree of urgency around Australia grasping this opportunity, (and) there’s a lot of competition around the world to capture the value in the global supply chain for batteries.”

Murdoch University is among the local institutions involved in the centre, and has a long history in battery research.

In the 1970s, Murdoch’s Jim Parker worked on lithium and bromide batteries, research that made it into the corporate world through ZBB Technologies, a business which was ultimately unsuccessful.

End user applications of batteries would also be in the research centre’s remit, Mr Ellis said, working in collaboration with businesses such as Synergy and Horizon Power.

One question would be whether battery storage is more effective at the utility level or in individual households.

“Australia is at the lead as much as any country in the world with how we’re deploying batteries in our grid,” he said.

“We can develop technology and expertise we can export as well.”

Government-owned power retailer Synergy is at the sharp end of technological progress, with the business an example of how utilities around the world are changing their business models.

Chief executive Jason Waters told Business News it was difficult to know exactly how the industry would look in 20 years because change would be led by consumers. 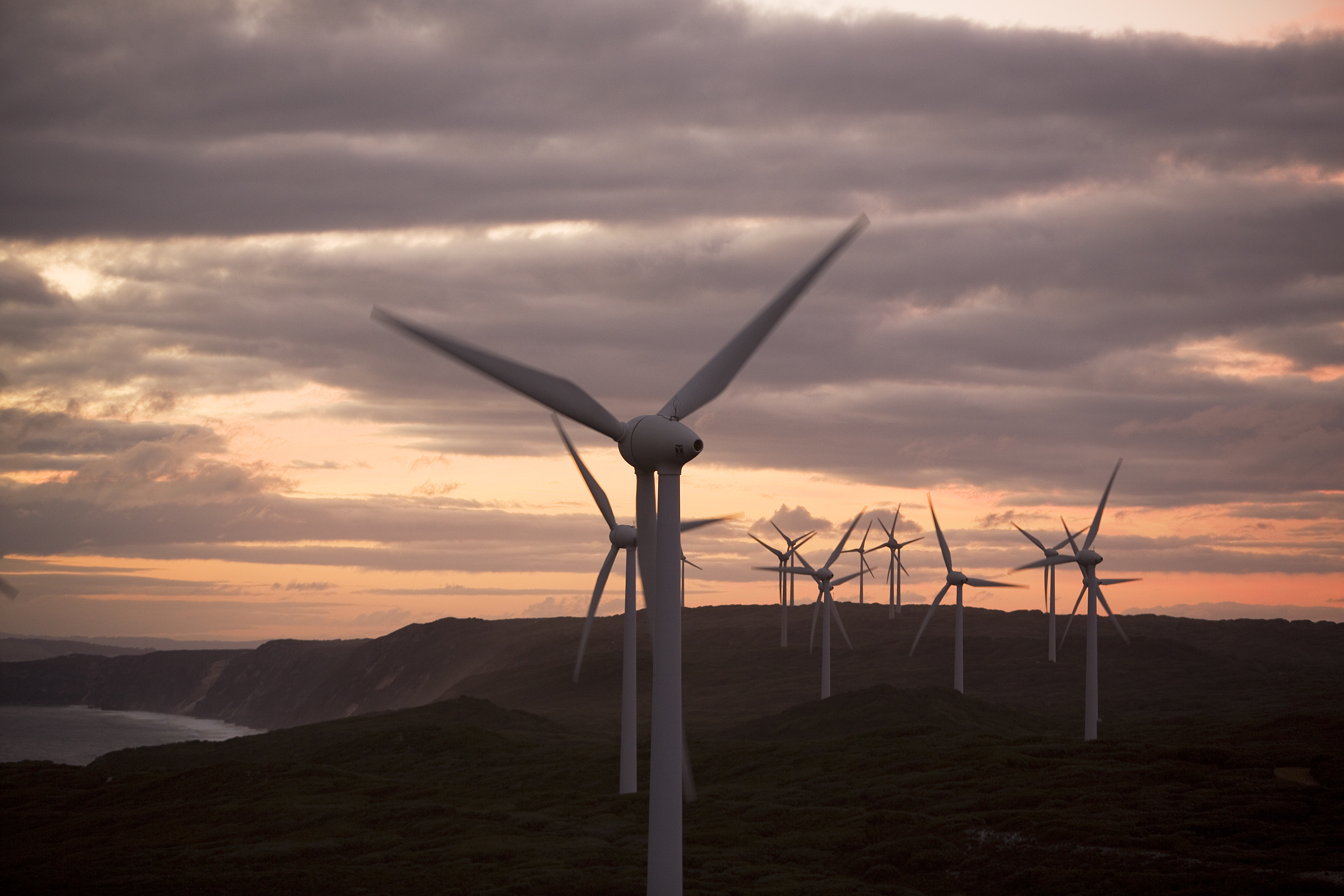 But he expected electricity would be cleaner and there would be downward price pressure.

The company is running a range of programs trialling different technologies to see what works for customers.

An example was the Power Bank battery near Mandurah, where households with rooftop solar could effectively store power centrally.

“Both offer remote storage rather than home-based storage, (they) enable customers to virtually store their power,” Mr Waters said.

“I’m looking forward to seeing what the customer preferences are in that space, there’s possibly benefits from grid-based storage for customers, as opposed to home-based storage.

“There may be benefits to the grid (too) … as opposed to the benefits just being locked down behind the meter.”

The alternative model was the virtual power plant model, with the company working on potential trials.

“(The VPP will) aggregate, behind the meter, batteries through centralised control to make them all operate in sync as though they are a large grid-connected battery,” he said.

Other opportunities were creating choice in billing arrangements, such as through time-of-use metering, or an arrangement similar to a mobile phone plan.

That would be enabled by a planned roll out of advanced meters in WA, which the state government announced in late April.