India could be the world’s next great growth story, and Australia is acting to strengthen its relationship with the country of more than 1.3 billion people. 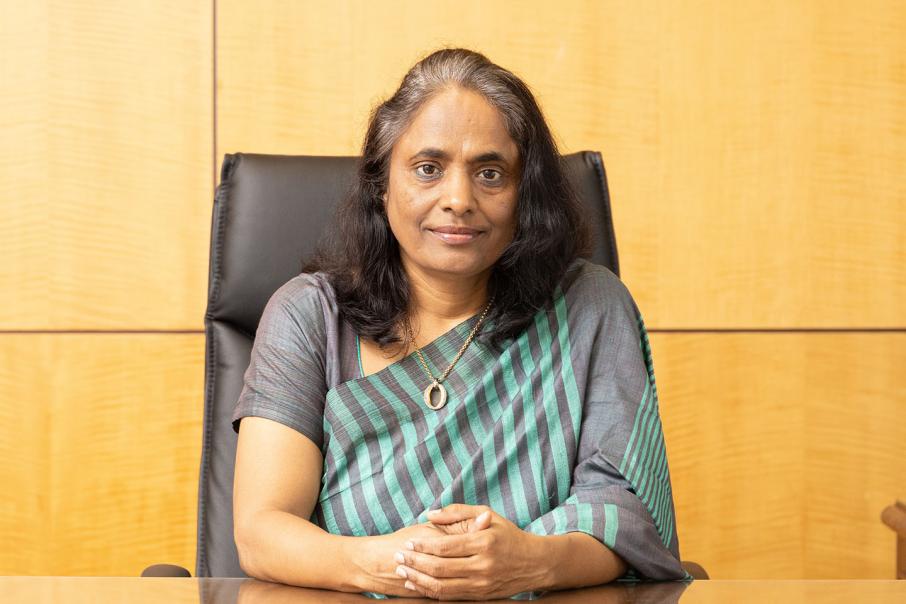 India could be the world’s next great growth story, and Australia is acting to strengthen its relationship with the country of more than 1.3 billion people.

A surge in India’s economic development could profoundly reshape the world’s economy in the decades ahead, much as China’s rise has done over the past 30 years.

Prior to the COVID-19 crisis, India’s Prime Minister Narendra Modi was hoping to double his nation’s GDP to $US5 trillion by 2024.

Even if that ambitious target isn’t met, India has consistently posted GDP growth numbers around 7 per cent for most of the past 20 years.

(click to view a full PDF version of this special report)

India will generate about 15 per cent of global GDP by 2050, at purchasing power parity, according to a report by PwC.

These growth projections come as Australia’s government seeks to strengthen ties with India, amid increasing geopolitical tensions with China.

In early June, Mr Modi and Australian Prime Minister Scott Morrison held a virtual summit and signed a defence pact, while there has been previous discussion about an economic deal.

India’s consul general in Perth, Dantu Charandasi, said the country’s government was rolling out the red carpet to encourage foreign investment, and she hoped the relationship would be about more than trade.

“It is both ways,” Ms Charandasi told Business News.

“India is working towards becoming part of the global supply chain.

“India is on a big step toward a growth-oriented future.”

While China’s population is ageing, a process that will reduce the size of its labour force, India is still relatively young.

The median age in India is about 28, according to Statista, meaning half the people in the country are below that age.

Ms Charandasi said 20 per cent of the world’s working age population would be in India in five years.

Indian businesses were interested in opportunities to contract for the public sector, she said, particularly in information technology.

In the other direction, Ms Charandasi said there were educational institutions in Western Australia working on strategies to enter the Indian market.

India is the second largest source of international students for WA, according to a recent StudyPerth report, and were worth about $102 million to the local economy.

For WA’s biggest export industry, resources, there was potential, too.

“WA can position itself as a strong supplier of commodities and mining equipment, technology and services,” Ms Charandasi said.

The supply chain for electric vehicles was one highlight.

Perth-based Neometals group, which developed the Mt Marion lithium mine, signed a deal with Indian business Manikaran Power in 2019 to work on a potential lithium refinery in India.

Car makers in India were switching manufacturing lines to electric vehicles, and battery cell makers were working to ensure cathode production and other inputs would be located nearby, Mr Reed said.

He said the Indian government was also looking at capital subsidies for processing plants in the electric vehicle supply chain.

Neometals plans to use its offtake from the Mt Marion mine to develop downstream processing.

Mr Reed said there had been a large pool of businesses interested to work with Neometals on the project.

That was whittled down over time as prices fell last year, with those companies remaining largely interested for strategic purposes.

“When you develop those products, you want guys that are strategically aligned for the long term,” he said.

A Welshpool-based business has turned traditional expectations of a relationship with India on their head, with its exports of evaporative air-conditioners.

“Where we shine is we back our product with personal visits,” Mr Doherty said.

“They can buy Chinese products cheaper, but you’ll never find a representative or salesperson [on the ground] trying to push the product.”

He said he regularly visited India and worked with a trusted local distributor.

Evaporative air-conditioners were largely unknown in the Indian workplace, Mr Doherty said, and buyers in that market had different expectations to Australians.

India represented about 15 per cent of Airgroup’s overseas sales, he said.