COVID WRAP: The state government has reversed its scale down of elective surgeries as daily COVID cases in WA continue to drop, but the opposition says it doesn't go far enough. 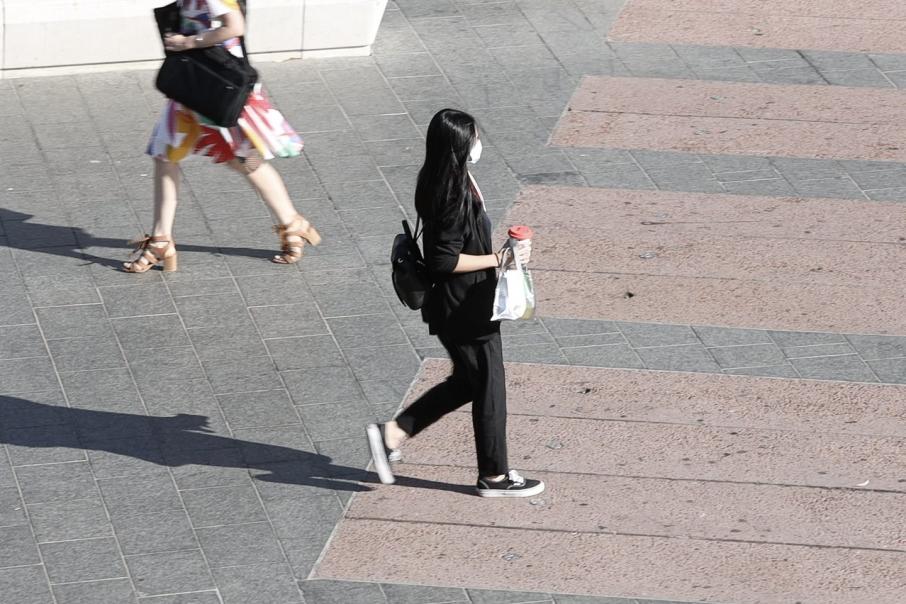 There are now 38,140 active COVID cases across the state, 163 of whom are currently being treated in hospital.

The state government has reversed its planned scale down of elective surgeries as daily COVID case numbers in Western Australia continue to fall during what should have been the Omicron peak.

In a statement released this morning, WA Health confirmed the state had recorded 5,566 new COVID cases overnight, almost half the number the state’s health modelling had predicted.

There are now 38,140 active cases across the state, 163 of whom are currently being treated in hospital.

Of those, four are being treated in ICU.

Though the drop in cases coincides with a fall in the number of people presenting for PCR testing, the daily case load remains well below that anticipated by the health department.

The state had been expected to reach the peak of the pandemic last week, at which time it would record about 10,000 cases per day, with 443 COVID positive patients expected to be hospitalised, 56 in ICU and three deaths per day.

But for the last three consecutive days the daily case numbers have been dropping, with 5,838 new cases recorded on Saturday and 5,626 on Sunday.

However, WA did record its deadliest day of the pandemic over the weekend, after four people with COVID lost their lives on Saturday.

Chief health officer Andrew Robertson now believes the peak will be reached towards the end of the month.

This morning, Health Minister Amber-Jade Sanderson announced the resumption of short-stay surgeries at private hospitals from Wednesday, following a review by the state's health department.

An eight-week scale down of elective surgeries began on March 14 at the state's public hospitals and had been due to commence across private hospitals from today.

The scale down was designed to ensure hospitals retained the necessary capacity during the predicted Omicron peak.

But with daily case loads sitting well below that previously anticipated, Ms Sanderson said private hospitals would be allowed to resume day surgeries and surgeries requiring a one night stay from Wednesday.

"Omicron cases continue to rise week on week, but thanks to our strong pandemic management, the increase has been slower than expected," she said.

"We have taken an agile and planned approach to elective surgery, and will ensure some patients who require surgery can be treated as we continue to review these settings."

Surge capacity in private hospitals will be deployed if and when required.

Ms Mettam, who called for the review last week, insisted the measure could be extended further given the low number of hospitalisations and COVID cases in ICU.

“While it’s good to see some common sense applied to addressing day surgeries, it is equally important that we try to address the multi-day surgery lists while there is still capacity in the system,” she said

“We know that the elective surgery waitlist has blown out by 50 per cent since the McGowan Government was elected in 2017, so it does not make sense to have theatres sitting idle or not operating at capacity ‘just in case’.

“We also know that COVID will affect our hospital system for a long time to come so any changes to elective surgery should be based on what is actually happening in the hospitals.

“Once we reach peak cases and the flu season hits, then there will obviously be a need to look at these measures.

"But until then, it makes sense to utilise all capacity.

"Cancelling elective surgery should always be a last resort, not a pre-emptive measure to reduce pressure on the system.”