Opposition leader Mia Davies said there had been a clear statement from the Australian public following the federal election where a record number of women were elected to parliament. 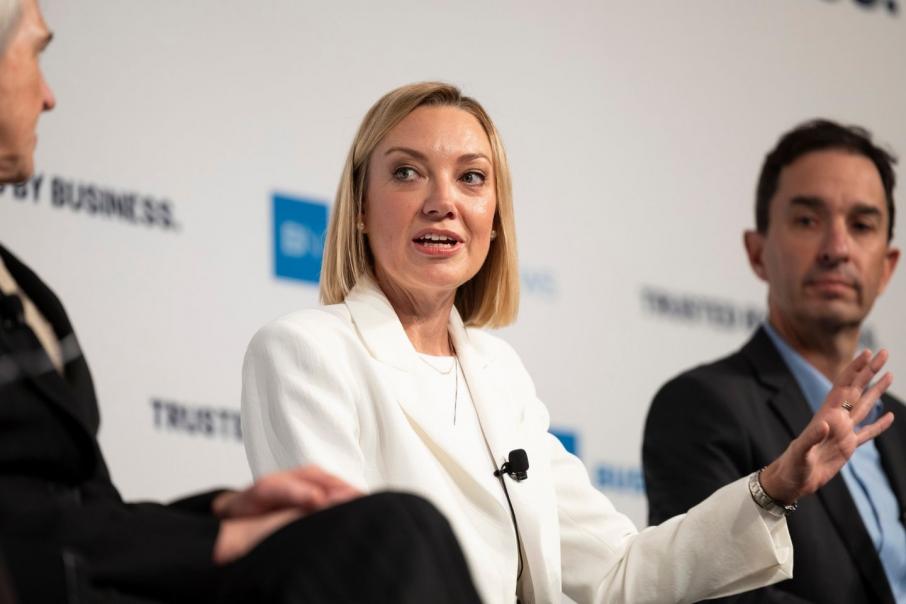 Opposition leader Mia Davies said there had been a clear statement from the Australian public following the federal election where a record number of women were elected to parliament.

Speaking at a Business News event this morning, a panel of high achieving individuals touched on gender diversity in their respective industries.

Opposition leader Mia Davies said there had been a pattern of political parties preselecting people who look like them.

"So you compound and preselect people that look the same as you and it takes a lot to overcome that," she said.

"Hot off the heels of the federal election where there has been a clear statement from the Australian public that we want to see more women in the parliament.

"I think women look at politics and see it as robust or unnecessarily aggressive, and certainly the certain parts of parliament and the worst part of our job are probably unpalatable to people who are highly professional and seek to make a difference in other forums."

Company director and gender equality advocate Diane Smith-Gander said quotas were needed at places where it was important to have equal voices.

"There are plenty of places where quotas have been put in for the most senior positions in the nation, which are our elected legislators," she said.

"I do think that if we’re going back to a world with a vibrant opposition,  we are going to absolutely need some quotas in one particular party."

Ms Davies, who is the first female leader of the National Party WA, said it was "exhausting" to continue the debate as an individual.

"I resisted quotas when I was probably a younger person because I didn’t want to think that I was the person sitting in the chair because I was a woman, not because I was good enough to do it," she said.

"But quotas work ...We are an organisation that has to have that discussion.

"Don't leave it to just the one person in the room (to bring it up). Just because I'm sitting here doesn't make it right." 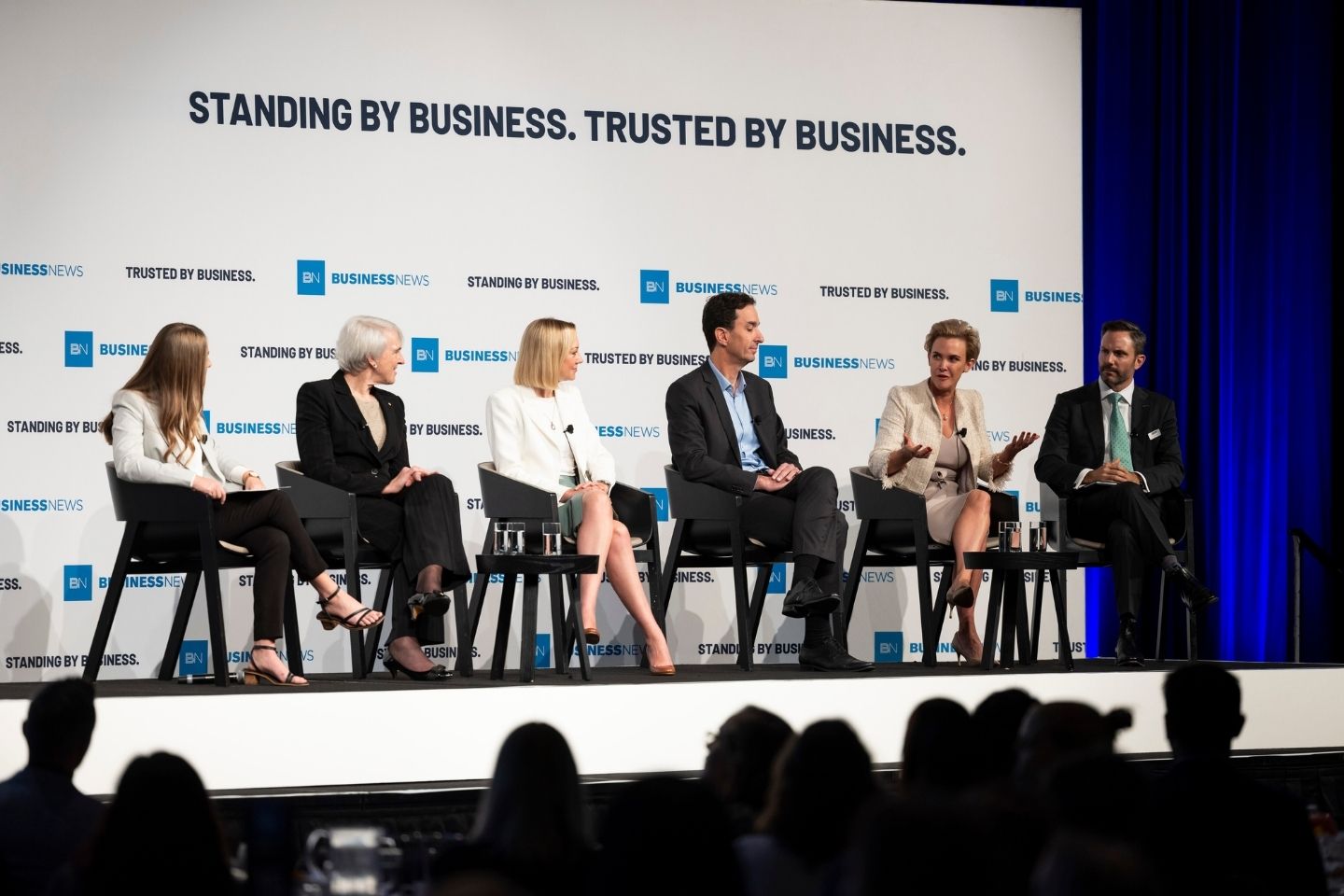 Mr Cohen said Rio Tinto had been advertising to "non-traditional markets" for people, including women, to apply into leadership roles in the mining industry, with more than 1,800 people already applying in the past two weeks.

"They won't come with the traditional mining skills, and I think that's really important. We've had a very narrow view sometimes with transferrable skills," he said.

"Five years ago in Rio, about 15 per cent of our apprentices were female, today it’s about 45 per cent.

"Graduates, there were about 25 per cent now it’s 60 per cent. You have to come towards this from multiple angles if you want to be successful."

Business News reported that women take most of the parental leave in Australia, with recent data from the Australian Bureau of Statistics showing 93.5 per cent of paid or unpaid parental leave was taken by women.

The same data found 96.1 per cent of secondary parental leave was taken by men in the private sector.

Ms Davies said the discussion on access to affordable childcare made some gains during the federal election but we were still "tinkering around the edges".

"The gap; you start to see it when women becomes mums and they step out of the workforce for a time," she said.

"Then are forced to come back in and they can do it at a part-time level and some of them decide it was too hard to make that juggle and some of them can’t afford it. It is an inhibitor in my view."

"Why would you be discounting your salary for that and it’s often about a sense of shame around that juggle.

"I think as managers, we can also work with our people to ensure that if they’re on a part time wage that they’re actually doing part time workload."

Ms Smith-Gander said there should be a discussion of a four-day work week on a full-time pay, to which Clough strategy & development vice president Carl Titchmarsh chimed in.

"If you structure your business in such a way and job roles in such a way that it’s an outcome driven basis, then you can quite easily adopt a 'less days a week', more flexi or shared roles."