Standard and Poor's has lowered Australia’s sovereign debt ratings outlook from AAA stable to negative, citing the ambiguous outcome of the recent federal election potentially delaying fiscal consolidation, although it affirmed the strength of the economy broadly. 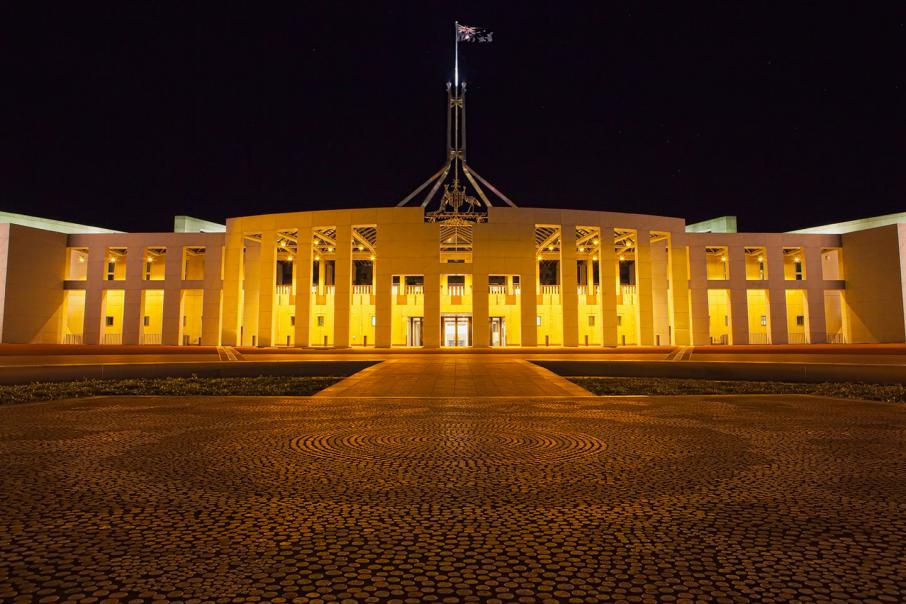 Standard and Poor's has lowered Australia’s sovereign debt ratings outlook from AAA stable to negative, citing the ambiguous outcome of the recent federal election potentially delaying fiscal consolidation, although it affirmed the strength of the economy broadly.

The move serves as a warning to the incoming parliament that action must be taken to reduce the size of the deficit, as a lower bond rating would mean higher interest payments on debt.

In its ratings statement, S&P said the outlook reflected the view that without the implementation of more forceful fiscal policy decisions, material government budget deficits may persist for several years with little improvement.

“The negative outlook on Australia reflects our view that prospects for improvements in budgetary performance have weakened following the recent election outcome, and that general government sector deficits may remain material over our forecast period, with government debt continuing to rise, unless more budget savings measures are legislated or there are improvements in the revenue outlook,” the agency said.

“There is a one-in-three chance that we could lower the rating within the next two years if we believe that parliament is unlikely to legislate savings or revenue measures sufficient for the general government sector budget deficit to narrow materially and to be in a balanced position by the early 2020s.”

A high level of external indebtedness was an underlying problem, the ratings agency said, with Australia scoring worst on that metric.

St George Bank senior economist Janu Chan said the announcement had had a small impact on the currency, which had recovered at the time of writing.

There was not much reaction in the Commonwealth bond market either, she said, with 10 year yields up two basis points.

It did not come as a surprise, however, she said, because economists had been flagging the need for action on the budget for some years.

Strong opposition to recent attempted spending cuts suggested that governments may need to lean on revenue raising through higher taxes to ameliorate the problem, she said.

Prime Minister Malcolm Turnbull said it was a reminder that budget repair must be a very high priority for the next parliament.

"It is critical for the future of our economy, for the prospects for every Australian in terms of their business, their job, that we have our public finances in order and S&P has given us a reminder of that and as you know our budget sets out a pathway back to balance over the next, over the forward estimates and into balance in the year after that," Mr Turnbull said. 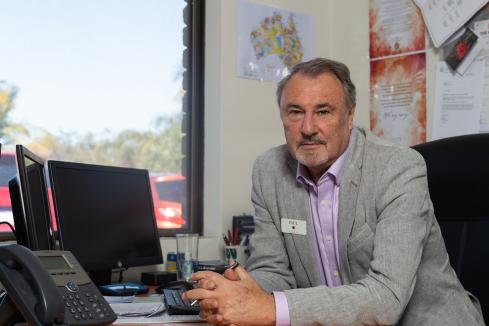 Earbus gets the message out