Major changes to government policy after the federal election could risk future investment in backfill gas projects, some of which are already quite marginal, according to Shell Australia chair Zoe Yujnovich. 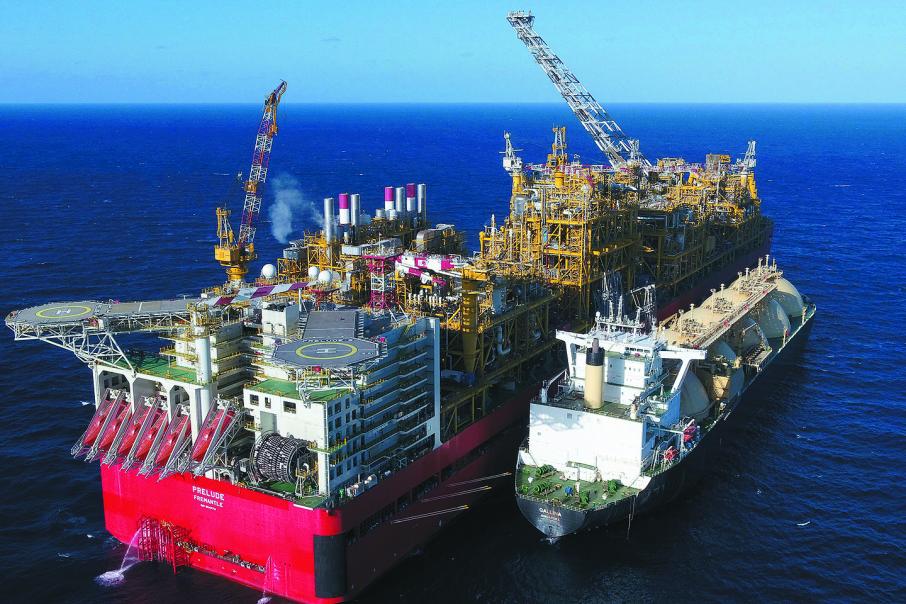 Major changes to government policy after the federal election could risk future investment in backfill gas projects, some of which are already quite marginal, according to Shell Australia chair Zoe Yujnovich.

Speaking to a leadership breakfast in Perth this morning, Ms Yujnovich said her top message to the government after the May election would be warning of the impact of policy instability.

“In business it’s about no surprises, and stability,” she said.

“For all the things that we've made investment decisions on, we really don't like to see retrospective changes.

“Most of the facilities that we've invested in have decades and decades of a lifespan, and so we make those decisions (long term),

“And they're big investments. I think we spent something like $50 billion in Australia.”

That also meant it was important to get policy right in the first place so there were no retrospective changes, Ms Yujnovich said.

“If we do that then I am confident it will really compromise the sovereign risk of our country, and the capital that currently needs to flow here for backfill projects, which is so critical to the next wave of construction and operations won’t come,” Ms Yujnovich told the forum.

“If that's the case, we’ll end up in the position where there are less jobs and (lower) wage growth.”

Nonetheless, she reiterated her support for a carbon price, and said it should be introduced as soon as possible.

Ms Yujnovich said also said there was enough gas available on the east coast to fill the six gas liquefaction trains in Queensland, two of which are operated by Shell at QGC.

But that gas was marginal.

The questions would be if the fields were economic and whether technology was advanced enough to extract gas from more technically challenging fields, she said.

In Western Australia, the next backfill project is at Crux, which will link up to the Prelude floating LNG plant.

Recent work on that development has included appointing Wood Group and KBR for front end engineering and design earlier this month.

Before that gets under way, however, Shell will need to finish commissioning at the 3.6 million tonnes per annum Prelude vessel itself.

Ms Yujnovich said there was no rush on this front, although the biggest recent milestone was opening the wellheads for production on Christmas Day last year.

“As we have progressively staged commissioning, things are progressing, and we should expect to be in stable operations through the rest of this year,” she said.

It was not clear exactly when the commissioning process would be completed, however.

“The process that we measure (our) success on Prelude really comes from a horizon of time that spans decades,” Ms Yujnovich said.

“I think what's really important is to keep reminding ourselves not to take any shortcuts, in the short term, that (compromises) on the value that we can (earn from) the asset over the course of decades.

“My measure of success is when we can consistently, and safely, deliver the 100th cargo.”