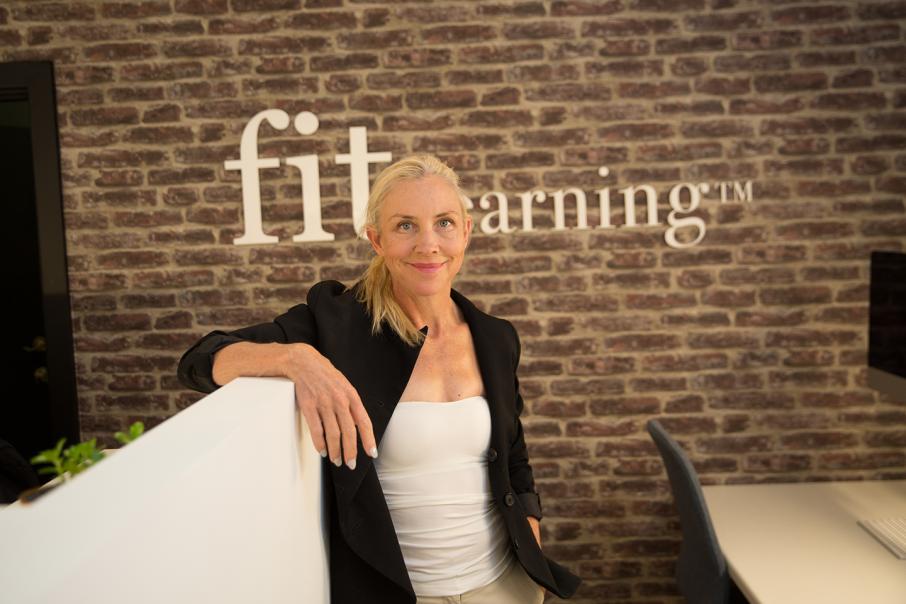 Three local businesses are growing off the back of rising demand for private education services, amid parental concerns that schools do not have the resources to meet students’ individualised needs.

The Western Australian arm of US-based Fit Learning, along with WA-based Cracking the ABC Code and Expand Education, set themselves apart from traditional tutors.

These businesses say children need to address the root cause of learning issues with a phonics-based approach, rather than completing more school coursework at home.

Launched in Claremont in 2015 and having opened a new outlet in Cottesloe this year, Fit Learning is currently operating at maximum capacity with 10 full-time learning coaches and an expectation of the need to train more.

Ms Mason said she saw the potential of the Fit Learning methodology when she was in New York, where a team of four PhDs with doctorates in learning science had been refining it for more than 25 years.

“Applied Behaviour Analysis has been around for more than 100 years but, unbelievably, while it’s used in the field of disabilities, it’s really not applied in mainstream education in this country,” Ms Mason told Business News.

After undergoing a rigorous training process, Ms Mason was made a registered worldwide Fit Learning trainer.

Taking the Fit Learning model outside of the US for the first time, Ms Mason gained exclusive intellectual property rights to Fit Learning in Australia for 20 years.

Having previously operated her own tutoring business, Cognilab, from an office at her home, Ms Mason had an existing clientele to introduce to the Fit Learning model, which she has since been able to scale.

She says it’s her ambition to open Fit Learning outlets across Australia and New Zealand.

Cracking the ABC Code owner Lillian Fawcett said her business model was similar to a franchise, in that she developed teaching methods and materials and sold the program to other qualified teachers around Australia.

“I spent about 15 years researching my materials, so as research developed I was teaching it to students and would then make changes to material, add to it or modify it,” she said.

“(ABC Code) became incorporated about four years ago as a company and since then have had steady growth.”

Cracking the ABC Code has grown income from book sales and training by about 20 per cent year-on-year, Dr Fawcett said.

She said about 40 teachers in Australia (20 in WA) were currently running her program, with new purchases made on an ongoing basis.

“Research shows that when students are struggling with literacy they benefit most from a program that systematically and explicitly teaches phonics and is provided with a multisensory strategy,” Dr Fawcett said.

She said she believed selling her teaching materials to other trained teachers was the best way to scale her business without the complications that came with employing staff.

Meanwhile, Expand Education owner Tory Vidler established her business in 2016 and has since grown to (and capped her capacity at) 100 students, with 35 staff.

“Two years ago I started Expand Education seeing students in my lounge room, and this year increased demand has seen me lease space,” Ms Vidler said.

Previously an adviser to the federal education minister before studying a master of teaching degree, she said Australia needed a tailored education system to prepare individuals for the age of automation.

Ms Vidler established Expand Education solely as a secondary program before realising that major problems stemmed from comprehension and reading fluency, she said, which was best remediated in early years through a one-on-one approach.

Mr Dhall said the private tutoring market alone was worth an estimated $1.25 billion and was expected to grow by 12.6 per cent at a steady rate over the next four years. 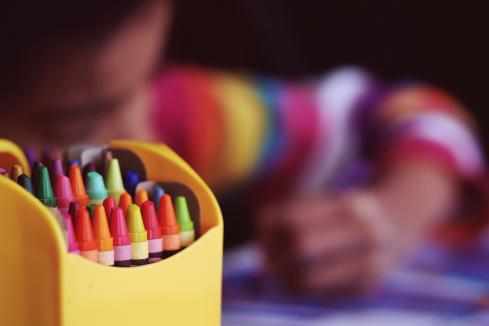 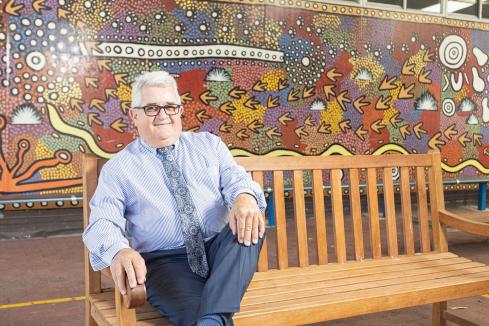