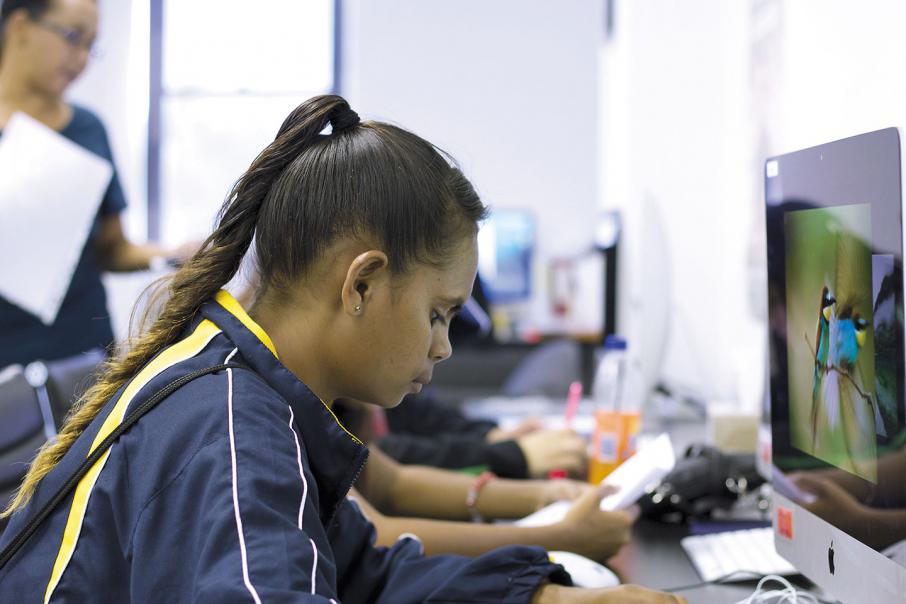 The Kulbardi Entrepreneurs Program will host a hands-on schedule for young Aboriginal people.

The 10-day program designed by Ausum, a Western Australian charity focused on empowering communities through employment and enterprise, will launch on January 30.

Ausum chief executive Liz Prescott said the Kulbardi Entrepreneurs Program would include 16 Aboriginal participants aged 18 to 24 – a demographic bracket that reflects the highest rate of unemployment for Aboriginal and Torres Strait Islander people (31.8 per cent for people aged 15-24 years), according to the ABS.

“We wanted to make an intervention and provide something that could lead to a sustainable means of employment,” Ms Prescott told Business News.

“We recognised young people who are not necessarily academic often have the street smarts; (and) the risk-taking behaviours entrepreneurs have.”

Ms Prescott said the hands-on schedule featured sessions on writing a business plan, marketing and sales, pricing and financial analysis, as well as tips on pitching and presenting, delivered by industry professionals from businesses, including Kulbardi, Student Edge, the Brand Agency and 2016 Rising Stars winner Alyka.

“We teach how to create your own business in a practical way,” she said.

“But it’s also about building a support circle and a space for ongoing mentoring, having people they can turn to like Kulbardi founder Kim Collard, who is a successful Aboriginal entrepreneur.

“We provide those networks where they can connect with the right people without it costing them a fortune.”

At the program’s conclusion on February 10, students will present to a panel of judges, with the business plan with the strongest potential to receive seed funding to kick-off their enterprise.

“Not everyone will go on to set up their own business but it opens their eyes to other possibilities, like future study or what they could do in someone else’s business,” Ms Prescott said.

The initiative is being financed through the Kulbardi Fund with support from Rio Tinto, Toyota Australia and Morris Corporation.

“Roughly, it’s about $1,000 for a sponsor to support a student to do the program,” Ms Prescott said.

“Our goal is to get organisations excited about this so that they want to come on as ongoing partners where we can guarantee to run the program every year or even twice a year.

“Then we can steadily grow the number of young Aboriginal people in business.”