Education technology company Education Horizons Group, which counts Perth-based SEQTA Software among its portfolio, has made its largest acquisition, in the UK. 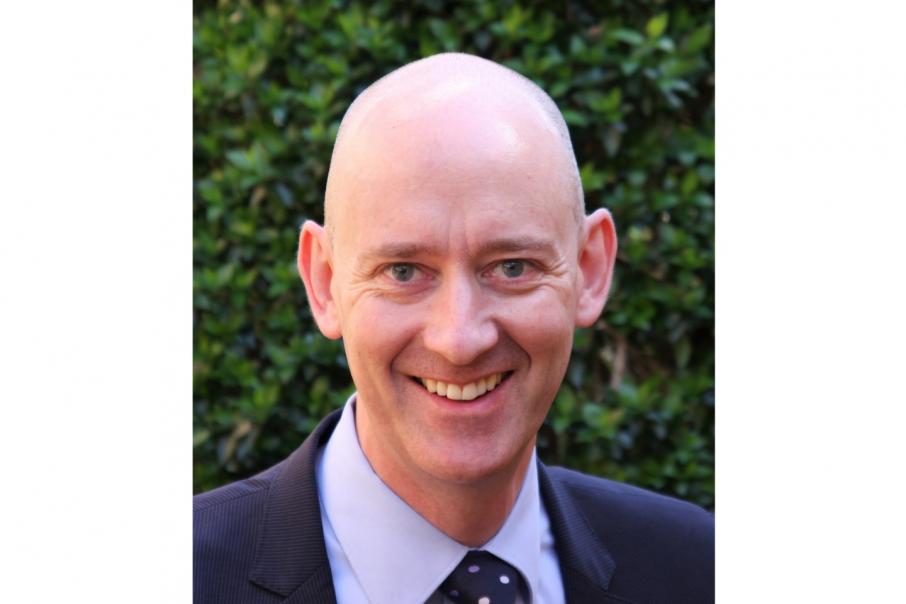 Tim Dawson says EHG will establish a global presence through the acquisition.

Education technology company Education Horizons Group, which counts Perth-based SEQTA Software among its portfolio, has made its largest acquisition, in the UK.

EHG has purchased Double First, which has deployed its school management system Engage in 600 schools across more than 60 countries.

That triggered a number of changes at EHG, with Perth-based venture capital investor Andrew Larsen stepping off the EHG board.

SEQTA co-founder Grant Grosser stepped down last December as chief executive of SEQTA and a director of EHG, and now serves as a part-time adviser to the EHG board.

The UK acquisition comes after the purchase of five Australian edtech companies by EHG since 2015, developing a software offering that supports school administration, finance, teaching and learning, property and location data management and distance education.

“Through this acquisition we grow our customer base, establish a global presence, and create the capacity to deliver our market-leading products to new customers around the world.

Double First’s Engage software will continue to be developed and supported out of its UK base at Yeovil and regional offices around the world, under long-time chief executive Barry Anns.

EHG was advised on this transaction by Herbert Smith Freehills, EY and Genesis Advisory.