Western Australians broadly approve of the state government’s efforts to suppress COVID-19 but are becoming concerned about their own economic security, according to new research into the community’s response to the pandemic. 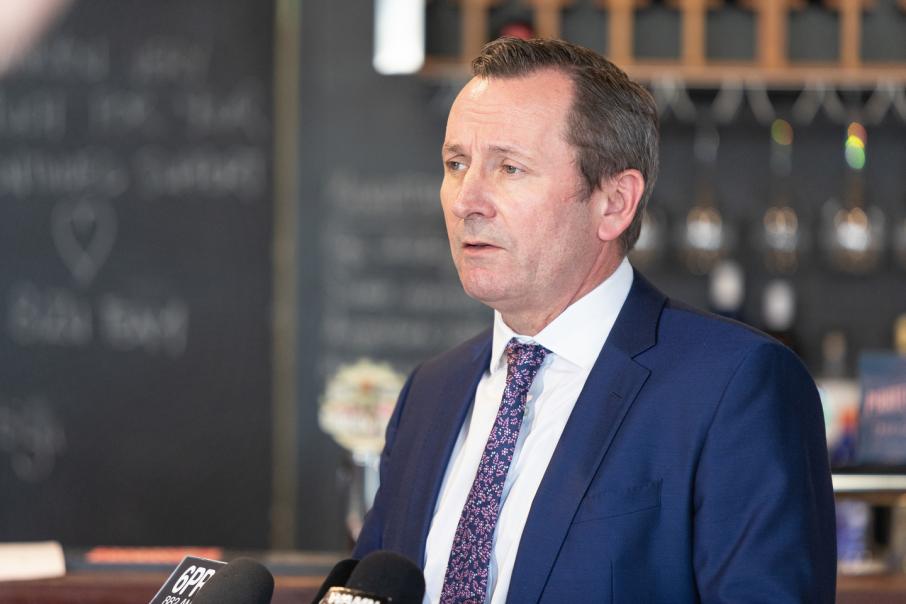 Western Australians broadly approve of the state government’s efforts to suppress COVID-19 but are becoming concerned about their own economic security, according to two new reports into the community’s response to the pandemic.

Those reports, released by Newgate Research and Metrix Consulting, come as the latest Newspoll gave Premier Mark McGowan a 94 per cent approval rating for his efforts to combat the virus, the highest rating for any state premier on that measure.

Mr McGowan has eased some of the state's harshest restrictions in the past week, allowing for gatherings of up to 10 people and encouraging schools to resume face-to-face learning.

Despite the burden those measures have had on the state’s economy, 79 per cent of the state’s residents believe the state and federal governments have acted appropriately, according to Newgate Research’s latest pulse report.

In addition to that, fewer than half of those surveyed now say they are extremely concerned about the virus, while 56 per cent said they now believe the virus will be adequately dealt with in the next three months.

Those results indicate growing confidence in both the state and federal governments' efforts to suppress the virus, as the rate of infection nationwide slows and the likelihood restrictions will be eased further in the coming weeks.

Although participants said they were comfortable with the government’s response to the virus, many expressed increasing concern with the economy, with 76 per cent saying they were 'somewhat concerned' about that matter.

Those worries are most notable in the short term, with 58 per cent surveyed saying they were pessimistic about the economy’s standing over the next three months.

Sureness in a recovery appeared higher though in the next 12 months, however, when more than half of respondents said they were confident in businesses returning to normal.

Research from Metrix Consulting returned similar results, with nine in 10 residents saying they were concerned about the impact the pandemic is having on the national economy.

That came despite the state government earning a 90 per cent approval rating for its response to the pandemic.

Sentiment around how people spent their leisure time revealed deeper anxieties about the state of the economy, with spending on non-essentials, travel and eating all decreasing markedly since before the pandemic.

Respondents suggested those concerns could be allayed if restrictions were to be lifted in the next three months.

Anything quicker than that would be seen as too soon, the report said, while anything longer could increase people's anxiety about the pandemic. 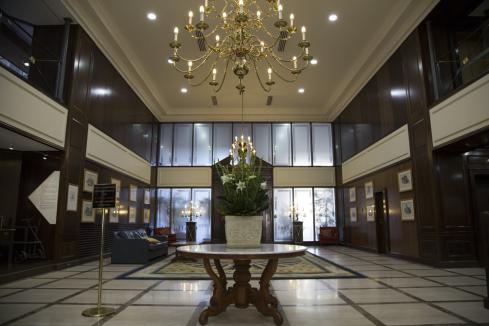