OPINION: The government faces a challenge to balance public health concerns with the need to get the WA economy going again. 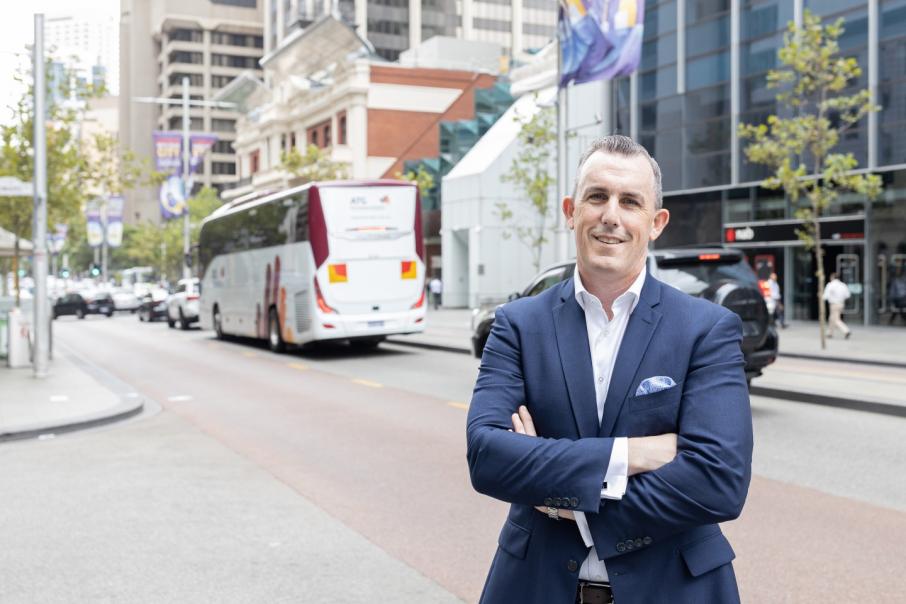 OPINION: The government faces a challenge to balance public health concerns with the need to get the WA economy going again.

It seems you can’t please all the people all of the time, and suggests the premier’s astonishing 89 per cent approval rating in the recent Newspoll will be short lived.

Mr McGowan outpolled his state and territory counterparts, and Prime Minister Scott Morrison, with his firm handling of issues, including the bold step of closing the state’s borders.

His government’s strong resolve has stymied the incidence of the virus in Western Australia, with virtually no local person-to-person transmission recorded.

But as one of his predecessors, Richard Court, said when asked to comment on opinion polls: ‘Polls go up, and polls go down’.

In other words, don’t place too much importance on a good result – publicly at least – because the next poll might belt you over the head.

However, ask just about anyone and they will give the premier and his government a tick for implementing some tough decisions over the past two months, which this time last year would have been considered unthinkable.

The challenge now is to implement an orderly reopening of the economy while avoiding a fresh outbreak of the virus.

With winter and the traditional flu season just around the corner, that presents a major task.

In March, the Bankwest Curtin Economics Centre predicted that 125,000 jobs could be lost in WA, including 77,000 in cafes, bars and the tourism, hospitality and travel sectors.

The prediction included job losses in mining from global downturns, especially if China was unable to reboot its economy.

Fortunately, demand from China has stayed strong, although some mining jobs have gone.

But, as has been the case since federation, the mining industry has not only propped up the local economy but this time – given its massive scale – the national economy as well, a point noted by the Secretary of the Treasury, Steven Kennedy.

However, now comes the really tough part, what Mr McGowan has called the ‘roadmap’ to recovery. There is no shortage of advice.

Opposition leader Liza Harvey has said the health crisis was now a jobs crisis. She’s demanding to know what the jobs plan is so people can get back to work to stimulate the WA economy.

The government’s response has fallen short of expectations.

The Chamber of Commerce and Industry of WA, relying on the old saying ‘never waste a good crisis’, is pressing for the abolition of payroll tax, and the introduction of an annual land tax in place of stamp duty on property transactions.

It has renewed its call for deregulated shopping hours.

Meanwhile, an AFL player agent based in Melbourne says that if WA persists with its two-week quarantine period for interstate visitors after the AFL season resumes, and the two WA teams are disadvantaged as a result, the fault will lie with Mr McGowan.

No credit for flattening the curve there. So what to do?

The chief executive of ACIL Allen Consulting, John Nicolaou, says now that a stranglehold appears to have been achieved on community transmission of the virus, priority must turn to minimising the economic harm from the tough measures.

“Tax reform is a very important long-term objective, but the immediate challenge is to restore the market in labour-intensive areas such as accommodation and hospitality, by removing restrictions on business and then building a more productive economy,” Mr Nicolaou said.

“Strategic investment in infrastructure would be valuable.

Positive economic and social projects, as recommended by Infrastructure WA, and taking advantage of current low interest rates, should result in powering up the state’s economy.

“This would help rebuild employment and confidence in the short term, and provide the state with valuable infrastructure which will boost productivity in the longer term.

“WA is better placed than other states in getting a faster dialling up of activity.”

Mr McGowan obviously faces no easy task negotiating the roadmap to recovery. The question is how long his approval rating can remain in the dazzling 80s.