Economic diversity a challenge for property

A new report assessing the diversity of property use across the city has provided some surprising results. 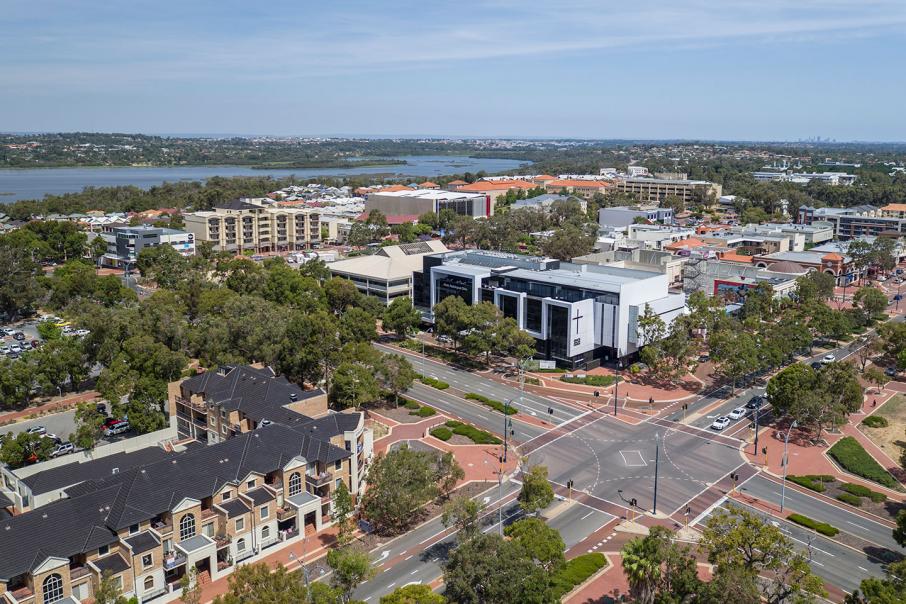 Solid planning in Joondalup has resulted in it becoming the most diverse activity centre in metropolitan Perth. Photo: City of Joondalup

Joondalup has the widest range property uses across the metropolitan region, but economic diversity remains a significant challenge for most locations across the city.

The analysis is part of a new Y Research report into the balance between the Perth CBD and its suburban areas, which ranked the current diversity of property uses across 24 strategic and secondary locations.

Locations were given a score out of 100 and were assessed in terms of property use, including: office, retail and housing; services, comprising civic uses, medical, childcare, taverns and cinemas; and infrastructure, mainly public transport.

Joondalup scored highest of any location throughout Perth, with 90 out of 100 points.

Y Research founder Damian Stone said the high level of planning that went into the Joondalup city centre was evident in its high score.

“Joondalup has a little bit of everything,” he said.

“It has good local transport links, it has a major shopping centre which is one of the few that has four supermarkets, it has international retail, three department stores, a hospital, Edith Cowan, it’s got everything – and that’s how it was planned.

“In some of the other centres, it is hard to retroactively make these things fit.”

Mr Stone said he expected the CBD to be the benchmark of the report, but the city centre lost points because of its lack of large-format retail, cinemas and its high office vacancy rate.

After the city, Midland was ranked as the third most diverse strategic centre in Perth, followed by Midland, Cannington and Morley.

In other centres, Mr Stone said the report highlighted a lack of diversity of property uses, particularly in secondary areas, largely due to legacy planning guidelines that restricted the type of development allowed.

Of the 16 secondary centres assessed, Victoria Park was ranked highest, with its diverse retail offering a big driver behind its 65/100 score.

The city’s second-largest suburban office market, Subiaco, was the second most diverse secondary activity centre with a score of 64/100, the report said.

Other strong performers among secondary centres were Belmont, Cockburn Central and Claremont, with Belmont scoring highly on its office space and large-format retail, Cockburn on its apartments and transport links, and Claremont on transport and retail.

On average, Mr Stone said secondary centres were 27.7 per cent less diverse than the larger activity centres across Perth, largely because of a heavy retail focus.

“Many secondary centres have limited public transport links, which affects their suitability for larger-scale office development, while others are shopping centres only, and offer no large-format or strip retail offering,” he said.

However, that was expected to change significantly over the next few years, Mr Stone said.

Seven secondary activity centres, including major retail developments at Whitfords and Karrinyup, scored below the average for property diversity, while 15 of the 24 centres ranked had limited or no high-density housing options.

However, more than $4.5 billion in planned development, including high- and medium-density housing, dining precincts, cinemas and public meeting spaces, was expected to add further diversity to these areas.

Diversity was coming, however, more work was required to activate these centres to encourage the seven-days-a-week activity envisaged.

“Larger, more diverse activity centres will create significant employment as well as public spaces for the community to enjoy by the end of the decade,” Mr Stone said. 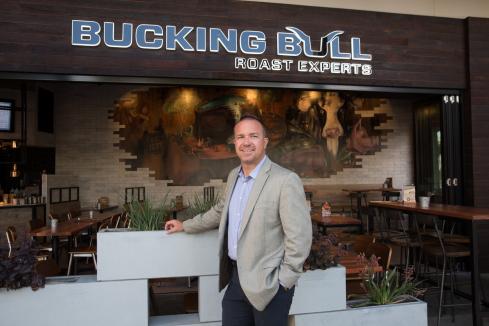 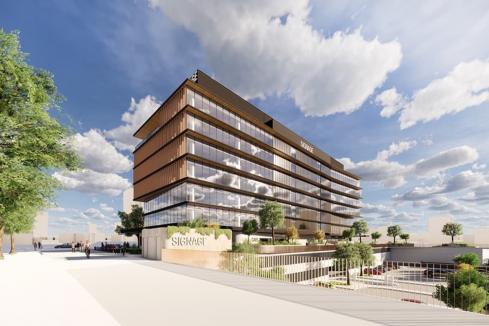 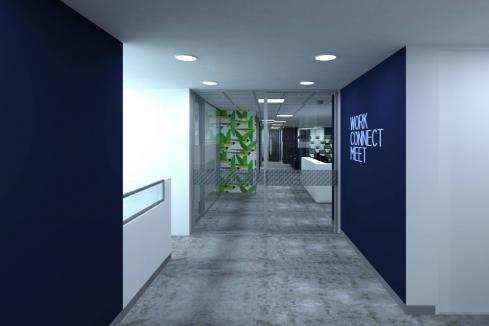