OPINION: Mixed messages about the economic effects of COVID-19 make it clear that, as with the virus, the world is in uncharted territory. 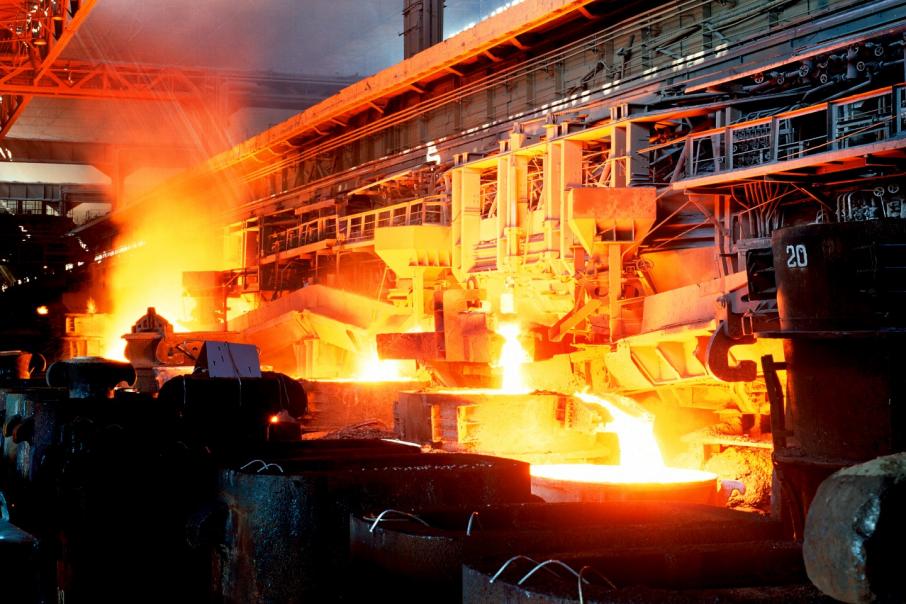 China’s demand for construction steel is strong, but talk of a stimulus package has cast doubt on the country’s position. Photo: Stockphoto

OPINION: Mixed messages about the economic effects of COVID-19 make it clear that, as with the virus, the world is in uncharted territory.

Rarely has there been a time when economic signals have been this mixed, with as many people pointing towards a rapid recovery after the COVID-19 lockdown as there are towards a painfully long recession.

Making it harder to predict what lies ahead are the different ways world governments have managed the pandemic at a political level and through social rules that vary between countries (and even between states in the same country).

A good example of ambiguous messaging is the rules regarding fishing in the Murray River, which separates Victoria from NSW.

Fishing remains illegal on the Victorian side and legal on the NSW side; same river, same fish, total lack of common sense.

At an economic level there is a gap as wide as the Murray River fishing rules, with Australia’s central bank forecasting a rapid recovery while Larry Fink, chief executive of BlackRock, the world’s biggest investment fund, tipping a massive and long-lasting downturn.

It’s a similar picture on financial markets, with share prices rising as earlybird investors hunt for bargains after the big sell-off earlier this year, while US fixed interest markets, which deal in government bonds, fall to their lowest level ever.

Different countries have different outlooks, but with the US facing an economic slowdown to rival the Great Depression of the 1930s and Europe not far behind, it is unlikely many countries will avoid being hit hard.

China is seen as a bright spot thanks to its rigid government controls and what seems to be a case of first into the pandemic crisis and first out, though even that could be a deceptive picture given the fresh attempt by the government to boost growth.

Getting a clear view of what’s happening in China remains as difficult as ever, and while Australian iron ore miners are benefitting from strong demand for construction steel, the Chinese central bank has hinted at unleashing more stimulus measures to encourage consumer spending, which is a sign the economy is not as strong as it appears.

Investment banks are also confused about what’s happening in China.

Clients of the Canadian bank BMO are probably confident that demand for commodities in China is booming, with a research paper warning that no-one should underestimate China’s appetite for metals as its economy recovers.

There was a totally different assessment in the same week from Swiss-based investment bank Credit Suisse, which published a fresh set of commodity price forecasts to allow for a global recession.

Credit Suisse swung an axe through its price forecasts, downgrading copper by 20 per cent, nickel by 19 per cent and zinc by 22 per cent because of the potential for ‘heavy surpluses’ of minerals as the world stumbles into a widespread downturn.

Westpac neatly summed up the confusing picture in an economic report published earlier this month (May 8), headlined: ‘More optimism in the face of continued adversity’.

Decoded, the bank was acknowledging that while the stock market has been rising since late March, the underlying economic signs are not as positive as investors appear to believe.

Mr Fink’s view, formed against the background of the deep political trouble brewing in the US ahead of its presidential election later this year, is that a wave of bankruptcies are on the way, consumers are cautious, aviation has tanked, and the corporate tax rate could rise from 21 per cent to 29 per cent to pay for economic stimulus measures.

Australia could successfully ride out the worst effects of the looming global recession as it has previous downturns, but even the Reserve Bank of Australia reckons 2020 will be a ‘down’ year.

The official view is that the Australian economy will contract by 8 per cent in the six months to June 30, but by the end of the year a second-half recovery will have shrunk the loss to 6 per cent.

A winner has emerged amid the gloom that has enveloped the aviation sector, thanks to the ongoing strength in Australia’s mining industry.

Alliance Aviation Services, which operates fly-in, fly-out services in major mining areas, is posting handsome profits as more flights (with fewer passengers thanks to COVID-19) are needed to get workers to and from mine sites.

Wilsons, a stockbroking firm in Alliance’s home state of Queensland, says Alliance’s share price will continue to rise, even after a 117 per cent increase since it hit a low of $1.03 in late March to now be trading around $2.24.