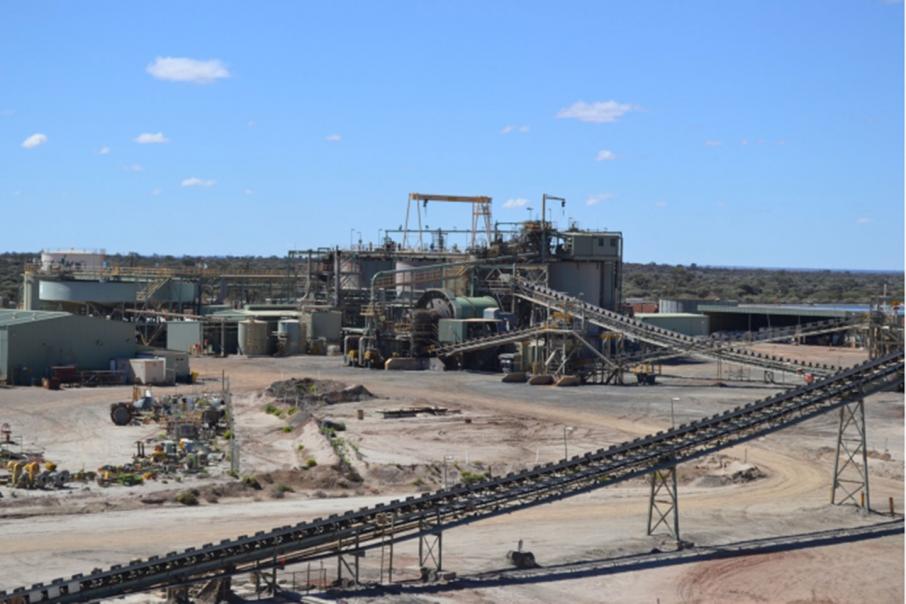 Prior to his appointment at Eastern Goldfields, Mr Rajasooriar was the chief operating officer for underground mining contractor Barminco from March 2014 to January 2018.

He was also the managing director of Breakaway Resources, until the completion of the company's recommended takeover by Minotaur Exploration.

Mr Rajasooriar has 20 years’ experience in the mining industry and holds a bachelor of engineering degree from the WA School of Mines and a West Australian first class mine managers certificate.

He is also a member of the Australian Institute of Company Directors and AusIMM.

Echo chairman Barry Bolitho said the appointment of Mr Rajasooriar was an important step for the company as it advanced its Yandal Gold project towards production.

“As we continue to move through the financing and final stages of development planning for the Yandal gold project, Victor’s experience, technical abilities and corporate mining background will be crucial in successfully achieving Echo’s strategic vision and goals,” he said.

Shares in Echo finished the day 9.5 per cent up to trade at 12 cents each. 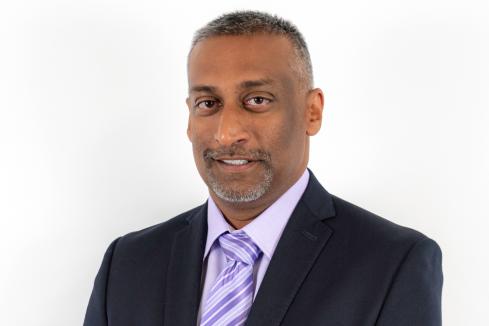 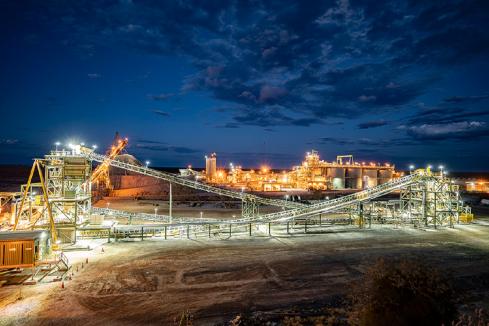 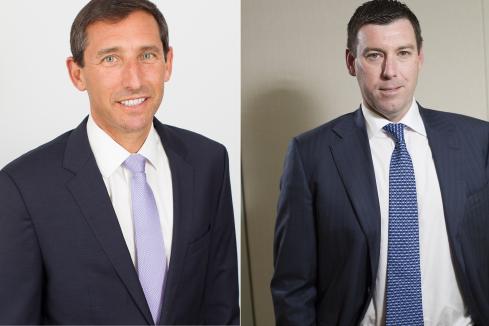