Echo Resources has signed a letter of intent to award two mining contracts to MACA for its Yandal gold project near Leinster, while also announcing a $6.5 million capital raising backed by major shareholder Northern Star Resources. 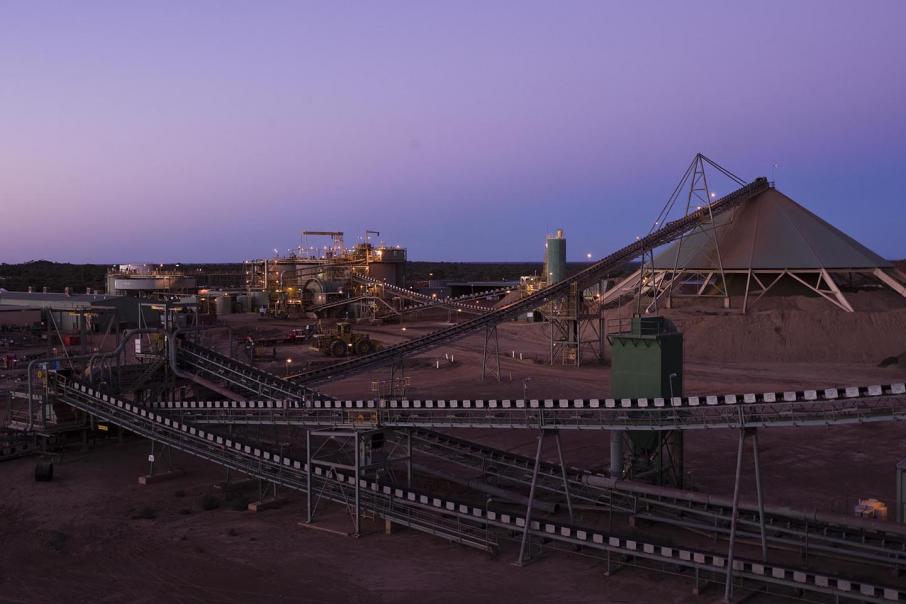 The Bronzewing processing hub forms part of the project.

Echo Resources has signed a letter of intent to award two mining contracts to MACA for its Yandal gold project near Leinster, while also announcing a $6.5 million capital raising backed by major shareholder Northern Star Resources.

The letter of intent covers an open pit mining services contract and a mill refurbishment contract at Yandal, which is located north-east of Leinster.

The scope of work under the mining services contract comprises load and haul and, drill and blast.

The mill contract will include refurbishment and commissioning works.

The pricing of the contracts has not been finalised but the estimated mining costs from the bankable feasibility study was $172 million.

Echo chief executive Victor Rajasooriar said the company was pleased to be partnering with Maca.

“By involving Maca at this early stage and engaging with them constructively, we are confident of achieving efficiencies and synergies which will enhance the economics of the optimised BFS,” he said.

Echo released a bankable feasibility study for its Yandal project in August, with the company forecasting a $39.3 million capital expenditure for the mine.

The study details a two-stage project based on open-pit mining and processing from two deposits to produce about 746,000 ounces over a mine life of eight-and-a-half years.

Meanwhile, Echo has tapped Bill Beament-led Northern Star and Maca as part of a $4 million raising.

The company has issued 36.4 million shares at 11 cents each, with Northern Star subscribing for $2.5 million and Maca investing $1.5 million.

Northern Star’s stake in Echo will rise to 22.7 per cent following completion of the placement, and the gold producer will nominate a non-executive director to the Echo board.

Echo also announced a $2.5 million entitlement issue, which will be underwritten by Northern Star and Canaccord Genuity.

Shares will be issued at 10.5 cents each, with the underwriters to be paid a fee of 2.5 per cent of the underwritten amount.

Funds raised under the placement and entitlement issue will be used primarily for pre-development works.